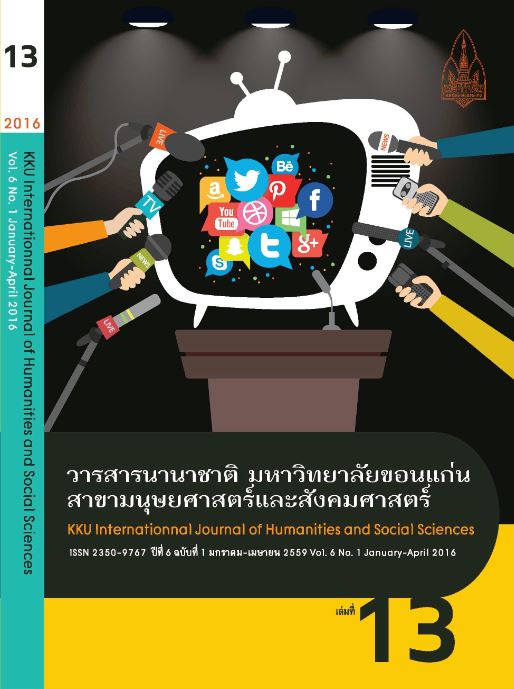 Corruption is one of extraordinary crimes which needs a preventive measure. According to Indonesia International Transparency (TII), Indonesia is placed as four bottom ASEAN countries of most corrupted countries. Moreover, Indonesia is placed 118th in the rank of the most corrupted countries (Nawangwulan, 2013). The high rates of corruption showed the needs of proper concept and solution to eradicate corruption in Indonesia. Television is considered a very significant to construct society’s  way of thinking. Therefore, Corruption Television is recommended as prevention strategy of corruption problems. Cultivation Theory proposed by George Gebner, was applied as the research concept. Thus, it is appropriate to utilize television, to construct the understanding about anti-corruption spirit. The approach of this research is constructivist with qualitative methodology. Qualitative research is used to know and reveal the general idea of how television can construct an anti-corruption messages to the audience. Data collection by using in-depth interviews and documentation. Informants are determined by using purposive technique, that is academics and practitioners that focuses on anti-corruption and mass media study. This research result is expected to be adopted as a solution to overcome corruption cases in Indonesia and other places in the world. In addition, the strength construction of television can be used as a medium to distribute anti-corruption values.