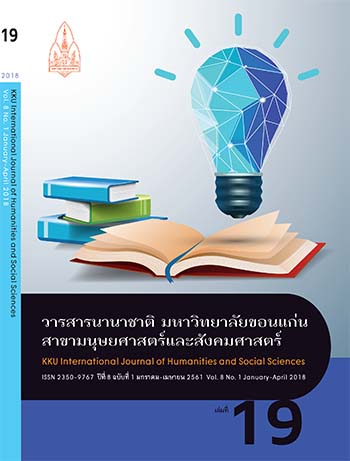 The purpose of this article is to provide guidelines for EFL learners and novice researchers on two key aspects of academic review articles: the frequency of word use and the structure of sentences used in stating objectives in review articles in laboratory animal research. The corpus was comprised of 160 review articles published between 2010 and 2014 in the Journal of the Institute for Laboratory Animal Research (ILAR). The statements of objectives were classified according to the frameworks of Swales and Feak (2012) and Soranastaporn (2013). The statistics for data analysis included frequencies and percentages of words and sentence patterns stating the objectives. The results of this study revealed that there were 133 sentences stating the objectives, which used 68 words stating the objectives and eight different patterns, six of which were consistent with the examples in the textbooks about writing research or fundamental research. Moreover, the subjects used in the eight patterns included 35 personal and 80 impersonal subjects. The present simple tense was also the most frequently used tense used for the objectives (78.20%). Each pattern was analyzed and labeled to help EFL learners and novice researchers to understand and apply the objectives more easily and/or accurately.