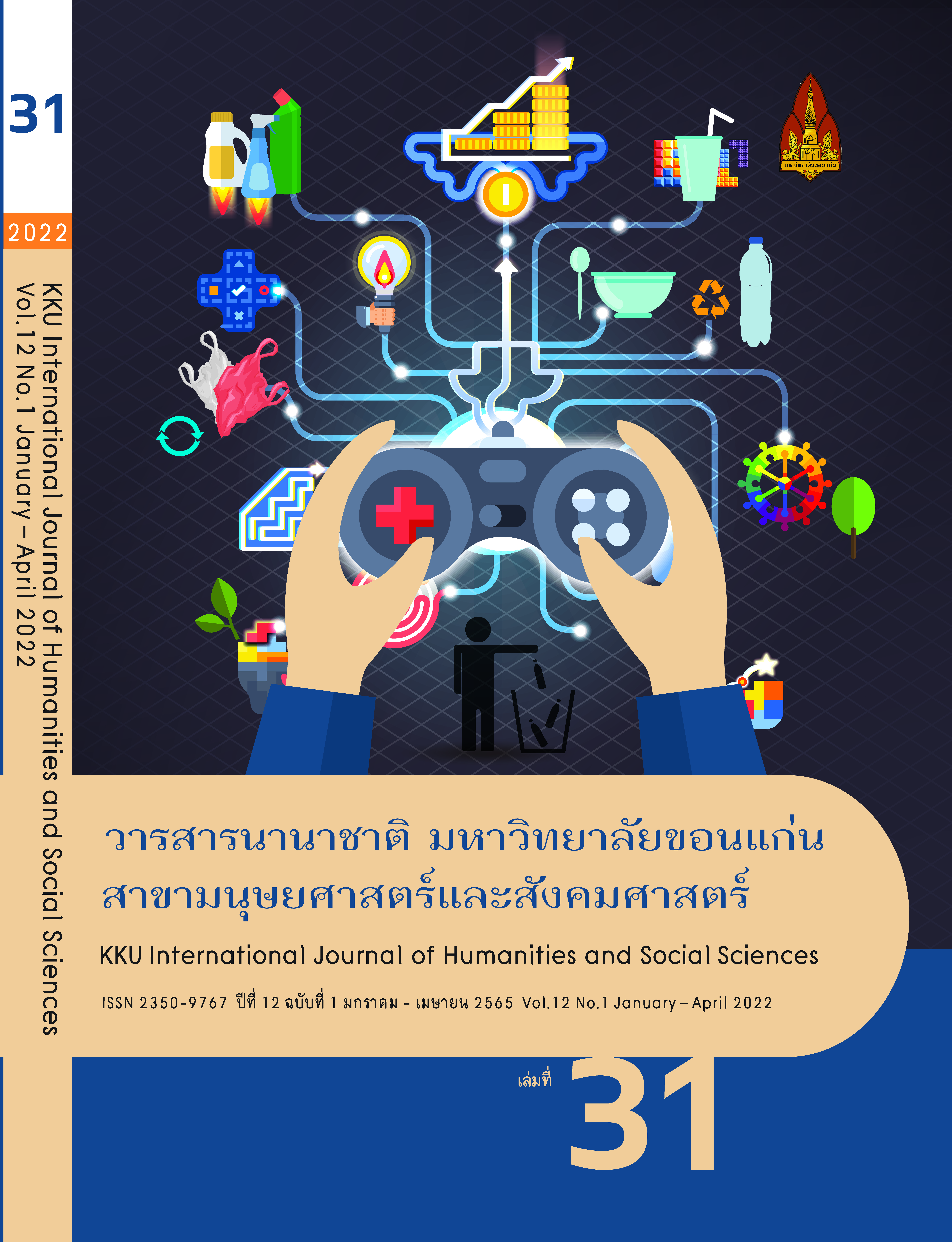 Globalization has resulted in many countries today preparing to deal with new and unprecedented security problems, especially transnational crimes. Thailand, too. As a central point in the economy, Asean's Transportation Department inevitable that new forms of crime may originate in Thailand, commit crimes elsewhere, or start committing crimes in other countries. Also, in the current social conditions, It finds that human rights issues are also a significant issue in the international community: the issue of a stateless person who has attracted the attention of human rights scholars around the world. The rights and responsibilities to the state or to obtain from the state they live in and their citizenship. Citizenship is a necessary human rights act that states that "all individuals have the right to be entitled," where the absence of a person's citizenship attribute to the inability to prove their roots where they descended. The state cannot certify that person's rights. As a result, the person does not have a legal right. It is impossible to access essential state services, especially those born to stateless people who do not have citizenship certification from the state, resulting in social problems such as children sold into slavery. Unlawful child labor trade (SARAH AIRD, HELEN HARNETT, AND PUNAM SHAH, 2002)

The researchers have the idea that today all countries are interested in security and human rights. It is easy to move people, including information, news under globalization. If there is a mechanism or database for controlling or organizing people to move or travel across the border, especially ASEAN countries, they can be a tool to detect and prevent offenses in such a manner. Therefore, it has led to the study's designation "The need for the preparation of biological databases of non-Thai nationals."