This study was conducted to investigate the language origins and structures of the Thai idiomatic expressions that had been used in the novels of Sriburapha. The data was collected from 15 novels by Sriburapha that had been published between 1927 – 1957. The results of the study showed that 3 language structures had mainly been used in the Thai idiomatic expressions: words, phrases, and sentences.  At the word level, single words and compound words had been used. At the phrase level, the expressions, which had been used, were in noun phrases, verb phrases, and adverbial adjuncts. Lastly, at the sentence level, three types of sentence structures had been used:  1) sentences consisting of transitive verbs and direct objects, 2) sentences consisting of subjects and intransitive verbs, and 3) sentences consisting of subjects, transitive verbs, and direct objects.  The study also found that the sources of Thai idiomatic expressions in Sriburapha’s novels could be categorized into 8 groups: 1) nature and surroundings, 2) beliefs, 3) the parts of the human body, 4) human actions and behaviors, 5) agricultural practices, 6) chess and gambling, 7) other forms of entertainment, and 8) novels. The idiomatic expressions, used by Sriburapha, have functioned as a single unit similar to a single word and have been used as metaphors or similes. The structure of most of the expressions in the novels was found to be the same as the original expressions, while others were found to be adjusted and used in different contexts. Yet, the writer had used them appropriately and wisely. He also introduced life lessons, and was able to weave his witty ideas and opinions into the stories. The expressions in the novels are from the period and reflect the lifestyles and the nature of the society of that period.  Moreover, the study also suggests that the origins of most Thai idiomatic expressions have arisen from our everyday lives and surroundings. 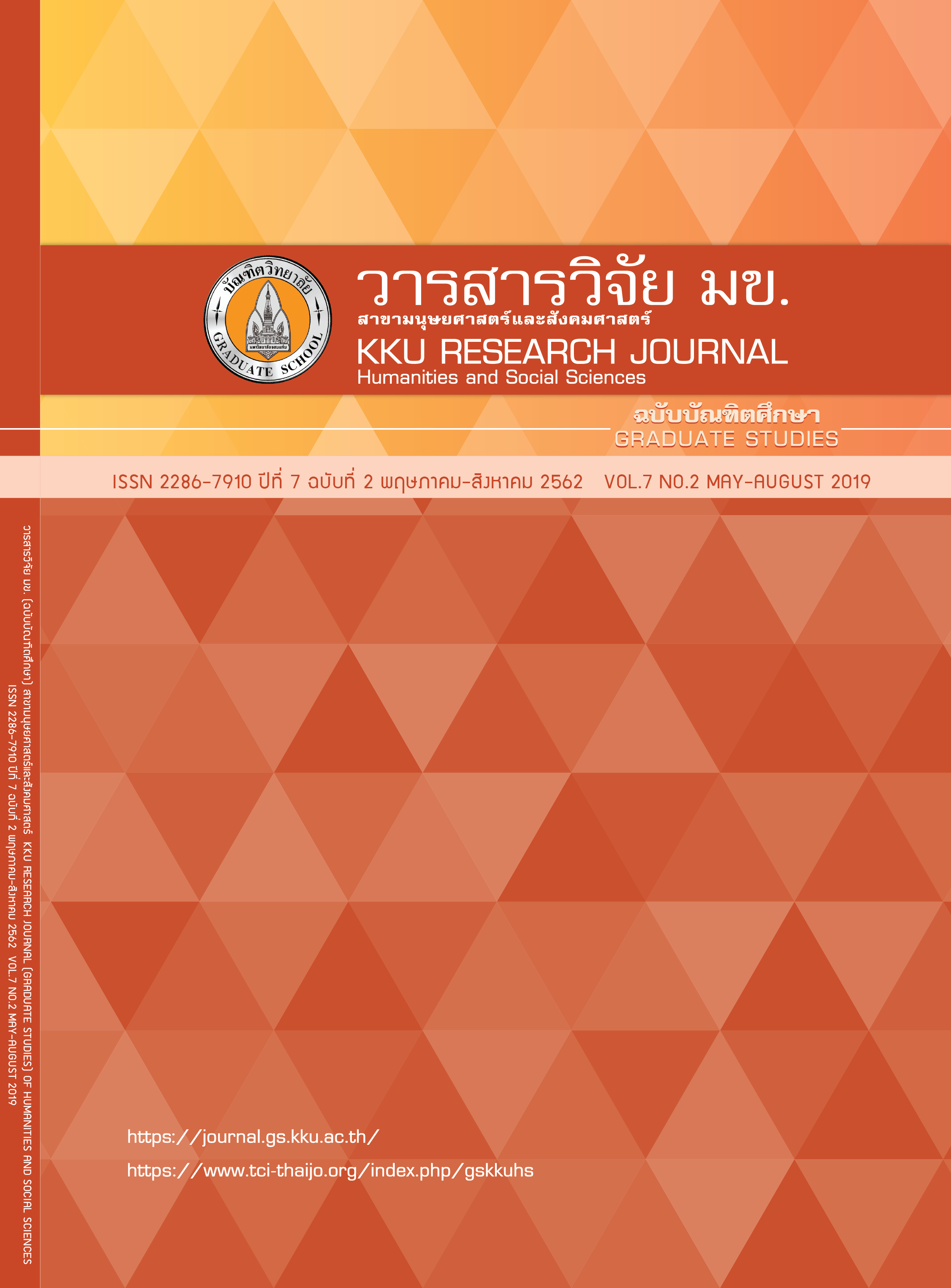