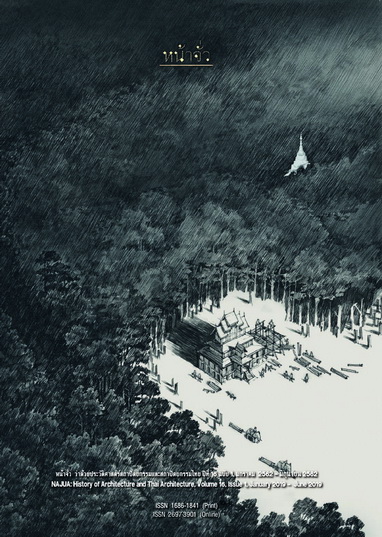 Ban Thanarak Pracharat is the housing project under Ban Pracharat Housing Project on State Property, developed for low-income earners by the Treasury Department in collaboration with private developers. Under 10-year Strategies of Housing Development (A.D. 2016-2025), it takes five years to build housing projects that are affordable for the target group who, with the help of financial support, will have a proprietary right. The researchers investigate a pilot project at Porbor.261, Petchaburi Province. It is a leasehold model and is the only plot that has housing construction and already transferred the rights to some of the participants. The purposes of this study are two-fold: firstly, monitoring the results of the house creation (Supply Side) from documentation and in-depth interview with the public and private developers; and, secondly, monitoring the results of  the project's participation from the questionnaire and in-depth interview with the participants. Ultimately, this study aims at analysing the result of the house creation and taking a lesson from the collaboration between public and private developers in creating housing units for low-income earners.

The findings showed that the entrepreneurs were capable of building affordable housing projects for the low-income; however, they completed only one phase of the projects and was unable to carry out the next phase, since the housing units of the first phase were not filled.  Although the numbers of housing booking were 144% of the plan, buyers later cancelled their reservations due to their lack of understanding about the right of leasehold and their qualification did not meet the required criteria. Moreover, while the price of housing is suitable for the target group, the majority of participants in this project plot earn a higher income than the target group. It is advisable, therefore, to try to understand the target group more thoroughly, for such understanding will lead to appropriate guideline in developing housing projects for housing providers and low-income earners in the future.