The parts of speech in Korean Plural Marker “들 /teul/ (many)” 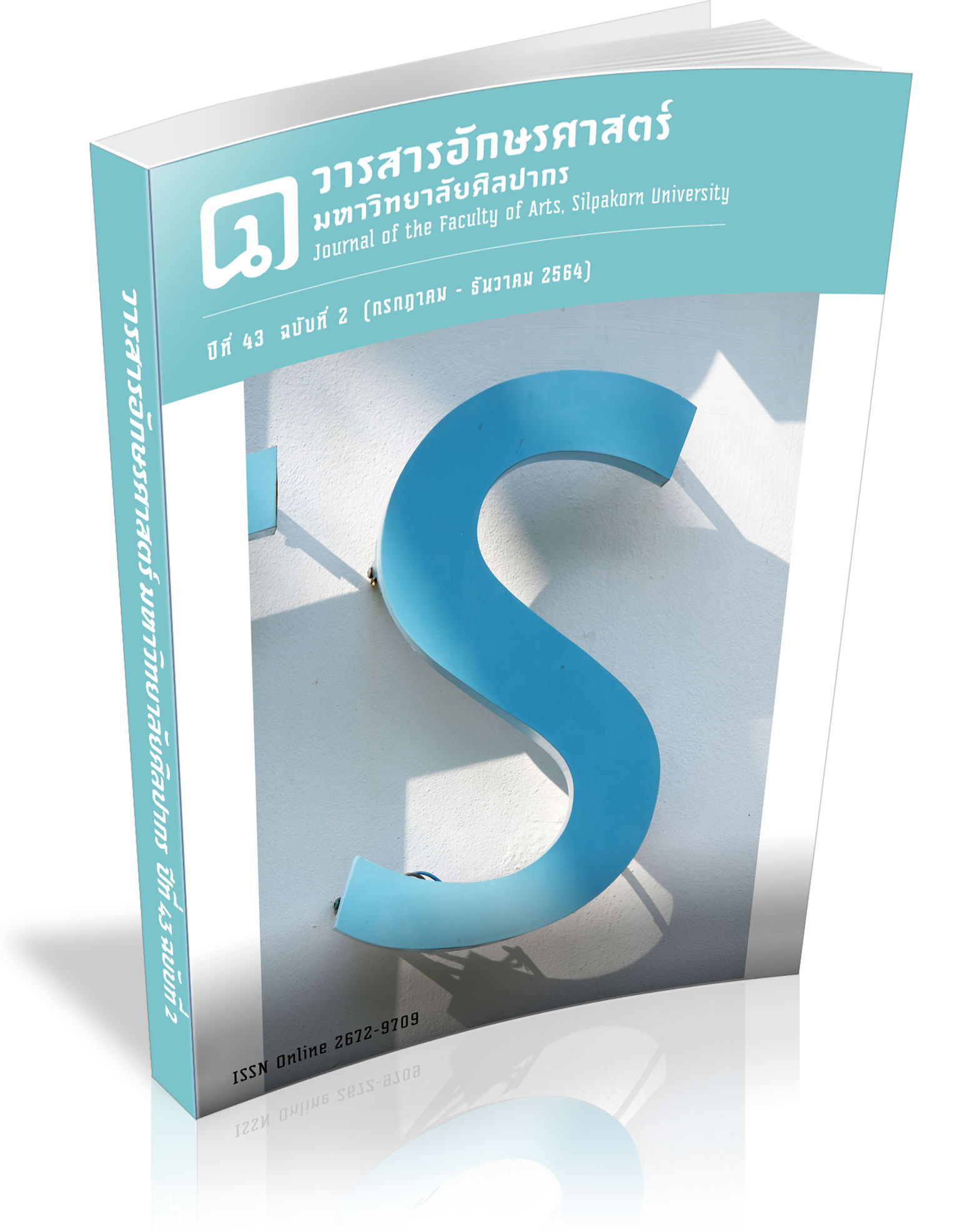 Copyright (c) 2021 Journal of the Faculty of Arts, Silpakorn University