Articles “Consider the principle offender disciplinary penalty by the Buddhist canon and a criminal offense under the Criminal Code Study and compare similarities and differences” To study the principles of disciplinary offenders under the Act And criminal offenses under the Criminal Code And compare the similarities and the differences The study concluded that There are four significant similarities and differences: First Filing process Anuwatikorn is the only prosecution of monks who have misconduct. As for the criminal prosecution, it is the prosecution of the person causing damage from the criminal offense only. Second, the review process Samukhavinaya as a way to suspend the attendant by investigating Face-to-face investigation as for the principle of consideration under the Criminal Code in the Court of First Instance, it is the consideration and examination of witnesses in the court with only two judges. Third the judgment process Yepuiyasika is a solution to the evolutionary problems that arise among many monks. The Buddha therefore determined to use the method of drawing lots and voting. Section of judgment on the part of the Araya Code Is the making of a judgment or an order of the court when the case is over with the original judge and the other panel judge agreeing, unable to hold. fourthly the suspension process Patiyakaranavinaya is the rightful means of repression. But if the defendant liable harder or lighter than the ploy and accordingly punish the monk who breaks the religious discipline priestTinavatharakavinaya is a method of suppressing an attendant used when to suppress many monks. In the section of the Criminal Code Punishment if the imprisonment is up to two years. The defendant had not been sentenced to imprisonment. Or appears to have been jailed before The court may judge that That person is guilty but can wait for the punishment. 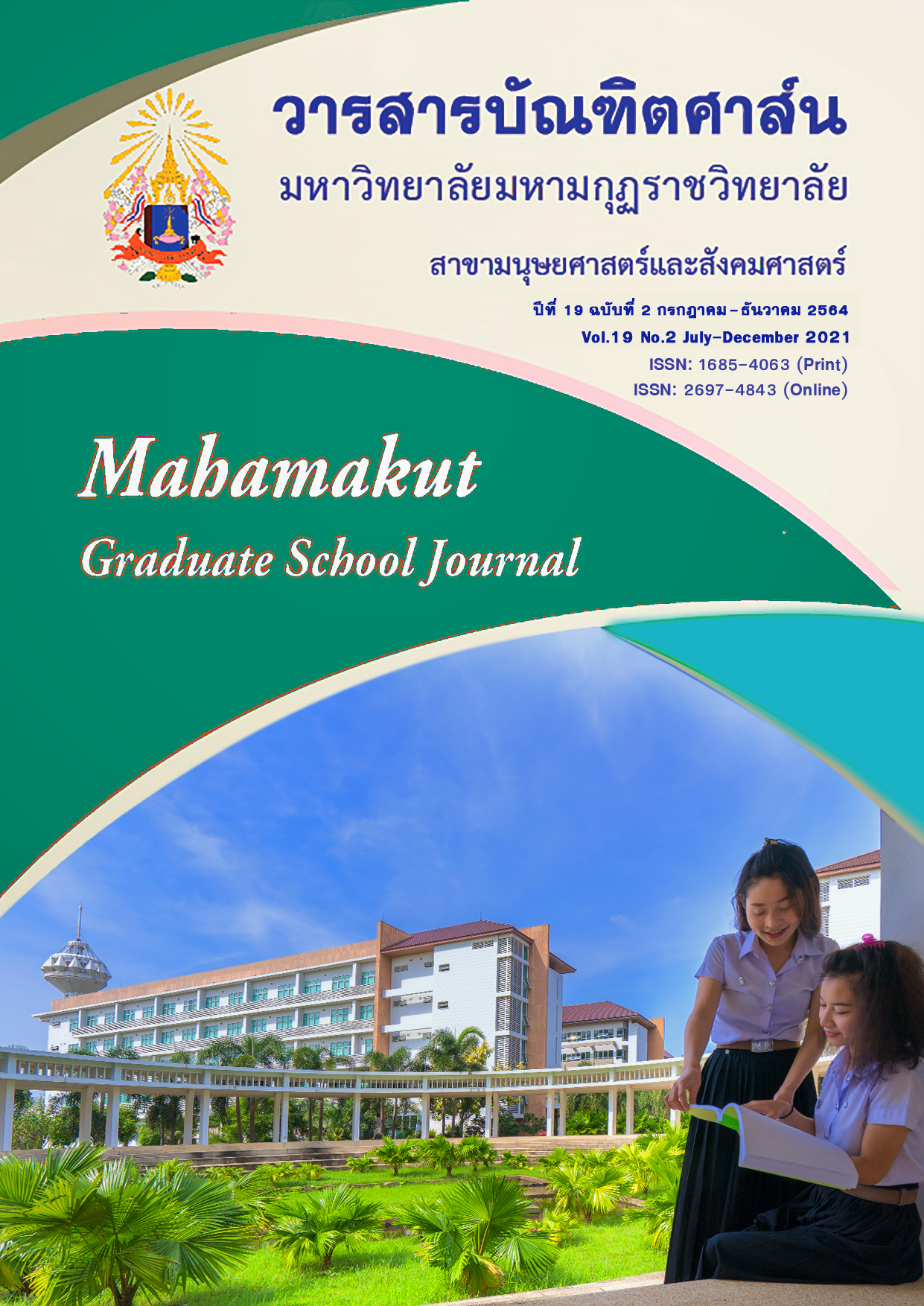