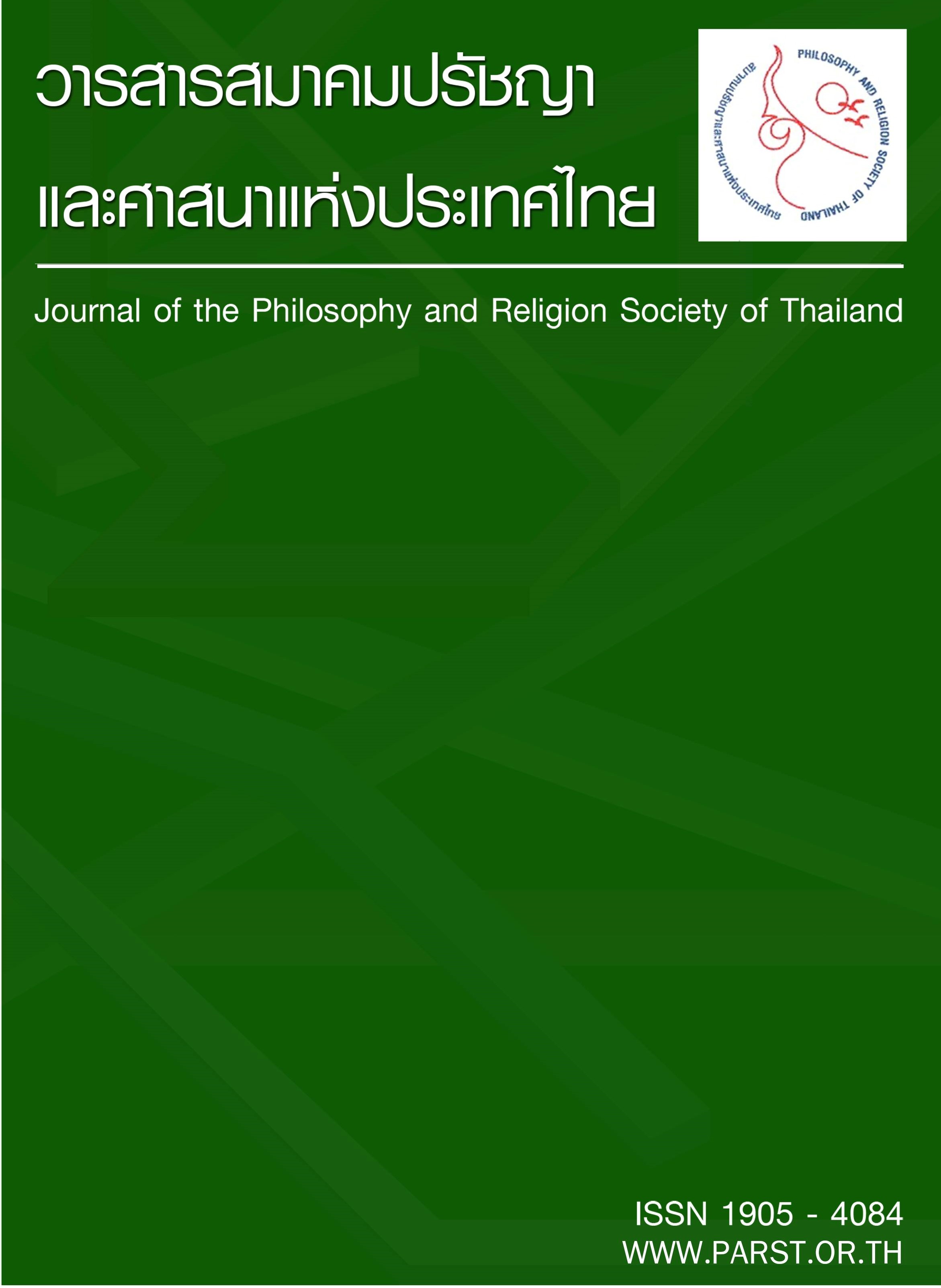 The Bulang are one of the indigenous minority groups long inhabiting Sipsong Panna, or Xishuangbanna Dai Autonomous Prefecture, one of the two administrative apparatus the Communist Party of China designated to divide and rule the majority Dai residents in southern Yunnan by 1953. To assure full control over this region, the CPC had also admitted a number of traditional ruling Dai elites into its Han-led ethnoreligious officialdom to represent other smaller minority groups in this region. But, on the ground, these co-opted ethnic cadres had often engaged in profiteering from the preferential ethnic policies that the CPC had enacted since the late 1970s to achieve socially harmonious “common prosperities.” English-language scholarship has so far paid virtually no attention to the Bulang, while China-based academics have conducted some research on this minority group but constrained by a Han-centric bias. In bringing attention to Laoman’e Bulang Village, the present study offers an empirical investigation of the government’s roles in conceptualizing and then consecrating one of ancient tea trees from this village as the “king” for economic growth. This study finds that the Bulang have indeed profited from economic changes, and that their social condition has somewhat improved. But the Bulang have not been the biggest beneficiaries from the booming tea economy given local officials’ often alliance with tea merchants for their mutual gain. Meanwhile, the Bulangs’ traditional religious beliefs have seemingly been transmuted into a highly commercialized “king” of tea tree.