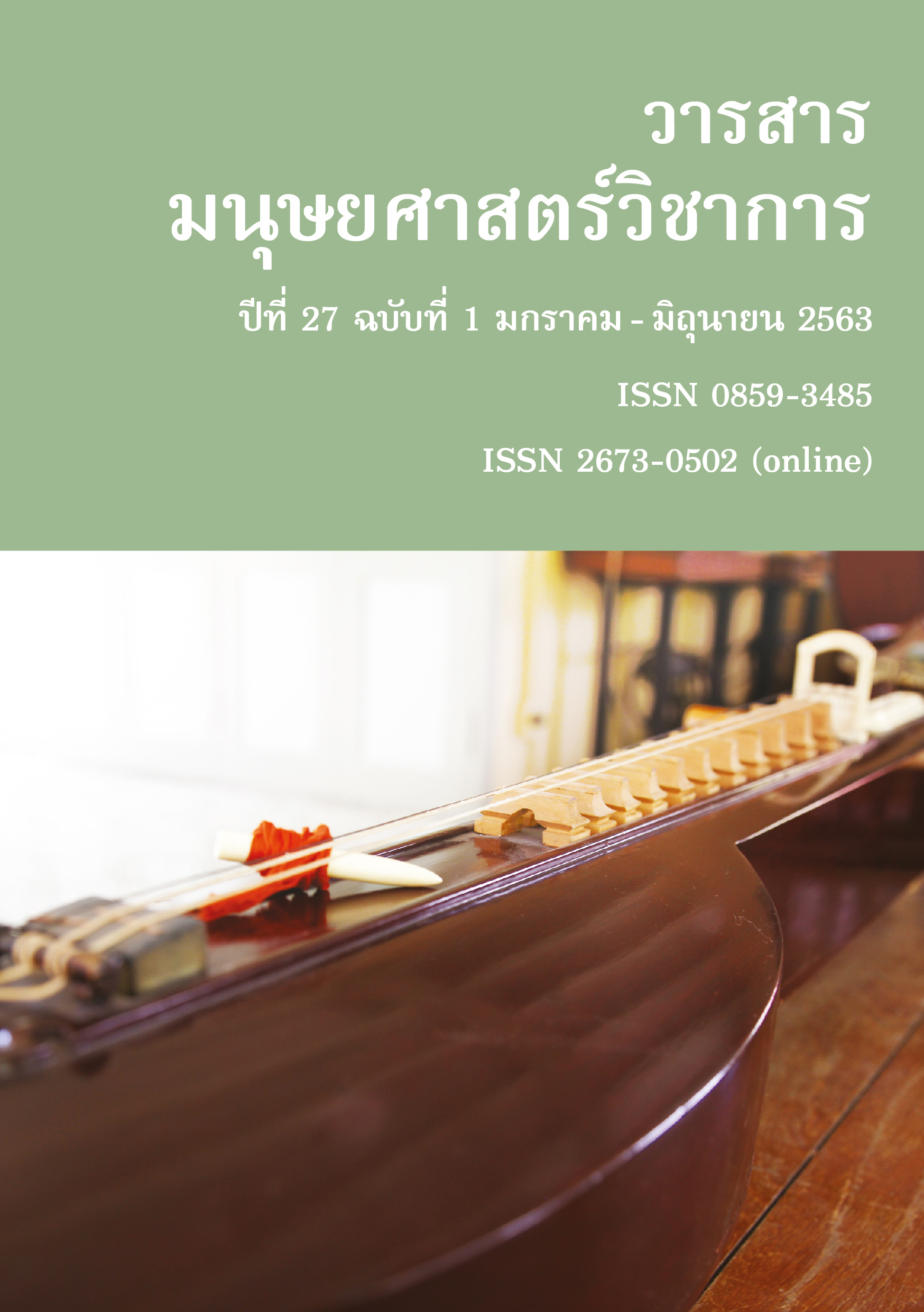 The objectives of the composition of the Queen Chamdevi Suite was to study literary, historical, and legendary sources related to Queen Chamdevi and drawing inspiration from these sources to create a musical composition honoring her. In the musical composition, the researcher has composed new melodies based on the musicological principle, “buk phrai boek thang,” proposed by Associate Professor Pichit Chaisaree, by applying musicological knowledge in combination with the inspiration arising from the study of sources related to Queen Chamdevi’s historical background. The musical composition, the Queen Chamdevi Suite, is composed of five songs: Ruesi Sang Mueng (The Hermits Establishing a City), Deon Thang (The Journey), Phi Nong Song Kasat (The Twin Kings), Chang Kam Nga Khiew (The Dark Red Elephant with Green Tusks). To link the first song to the second, the se cond to the third, and the third to the fourth, patterns of rhythm of the successive song are used. The final song provides a solo for each musical instrument in order that the musicians’ may display their skillfulness. The music ensembles assigned to perform the songs are Piphat Mon Khreung Khu, Khreung Sai Mon with Khreung Sai Thai, and Lanna folk Piphat. Musical instruments which are uncommon to such ensembles, which are the preh, the kangsadan (crescent metal gong), the krading (hand bell), the sang (conch shell), and the klowng kaek (a pair of two-headed drums), are intermittently introduced into the performance to contribute effects corresponding to the atmosphere of the song. 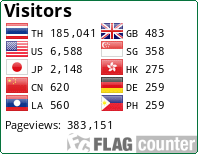