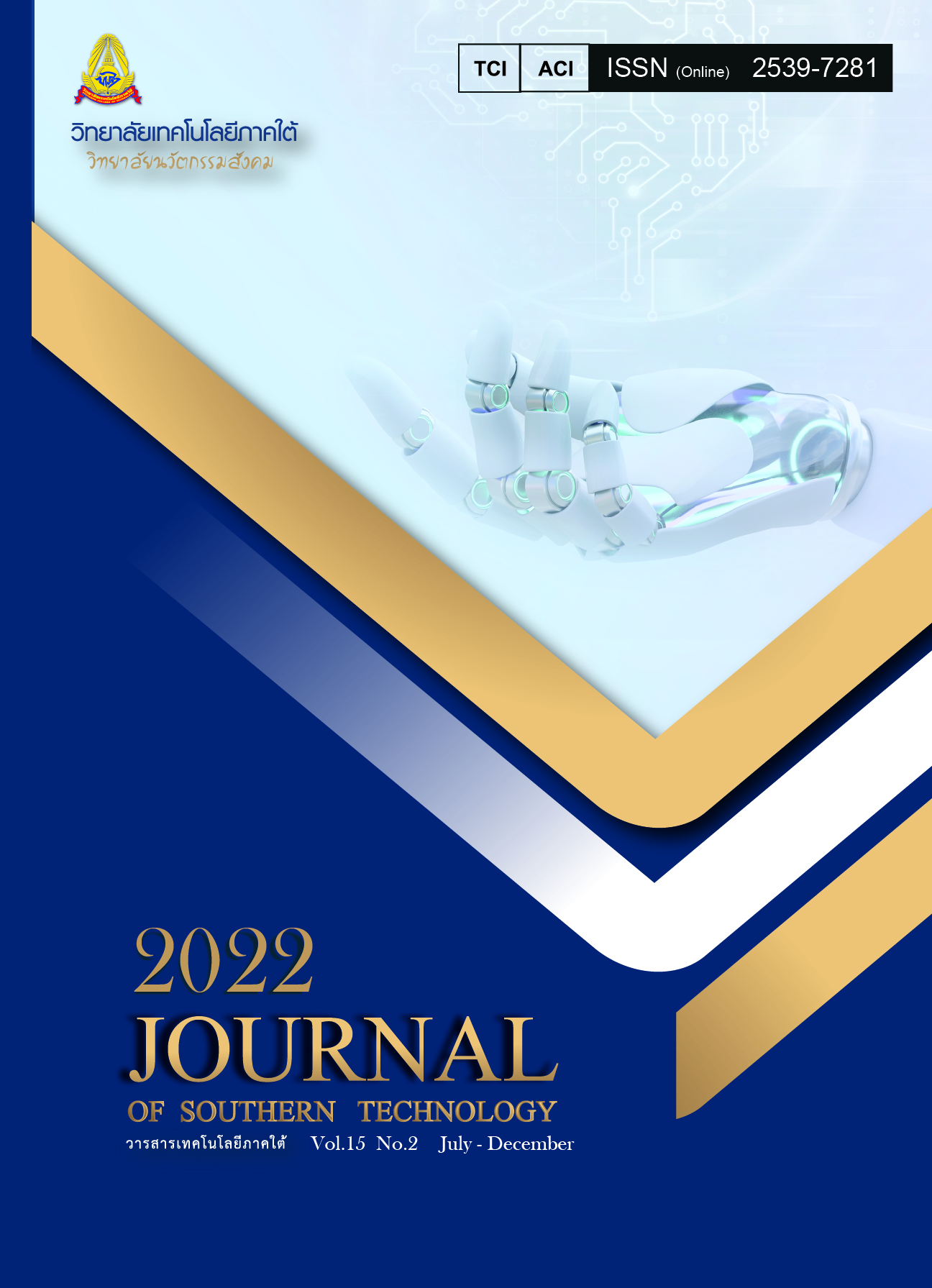 Alfred Nobel was a Swedish scientist whose wealth came from the invention of the dynamite bomb. Before death he wrote his will indicating the purpose of using his wealth for honorary award Nobel Prizes to encourage those who have devouted themselves for the benefits of the world. The Nobel Prize, first appeared in 1901, is presented every year on December 10 which is on the anniversary of Alfred Nobels death. Events were held in Stockholm, Sweden and Oslo, Norway. The Prize initially only had 5 awards, in 1968. There was also another award offered by the National Bank of Sweden, thus it became 6 awards. Sweden offers five awards in literature, medicine, chemistry, physics and economics, another award given by Norway is for Peace. From 1901 until now, the Nobel Prize is widely regarded as one of the most prestigious honour in the world.