The problem of time has been fascinating thinkers since ancient times. Many philosophers (such as Plato, Aristotle, and Kant) and scientists (such as Sir Isaac Newton and Albert Einstein) have tried to conceptualize and analyze time in many ways. There are two main concepts about time recognized as firstly, physical time that is objective and secondly, psychological time that is subjective and has a mind-dependent existence. In Theravada Buddhist philosophy, the idea that time does not exist independently is quite significant. Although many Western thinkers (such as the names mentioned in the pre­ vious paragraph) were interested in investigating the concept of time, only some of them agree with the idea that time existence depends on the mind. Henri Bergson, a renowned French philosopher, is one among a few who supported the idea that time is mind­ dependent since he suggested that real time, which he called "duration", exists merely in our consciousness. In this study, the researcher has critically examined Buddhist and Henri Bergson's concepts of time and sought to identify their similarities and their distinctiveness. This research compared a basic concept from Buddhist philosophy, the concept of time, with Henri Bergson's concept of time. The objective of this research was not to finalize the philosophical argument about the concept of time, but to attempt to come to a certain level of conclusion about the characteristics of time in Buddhism that have similar qualities as well as different qualities to the characteristics of time in Henri Bergson's explanation based on Thai philosophers' viewpoints.

Bunnag, A. (2017). The concept of time in philosophy: A comparative study between Theravada Buddhist and Henri Bergson’s concept of time from Thai philosophers’ perspectives. Kasetsart Journal of Social Sciences, 40(1), 179–185. Retrieved from https://so04.tci-thaijo.org/index.php/kjss/article/view/239838
Download Citation

This is an open access article under the CC BY-NC-ND license http://creativecommons.org/licenses/by-nc-nd/4.0/ 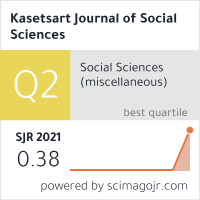 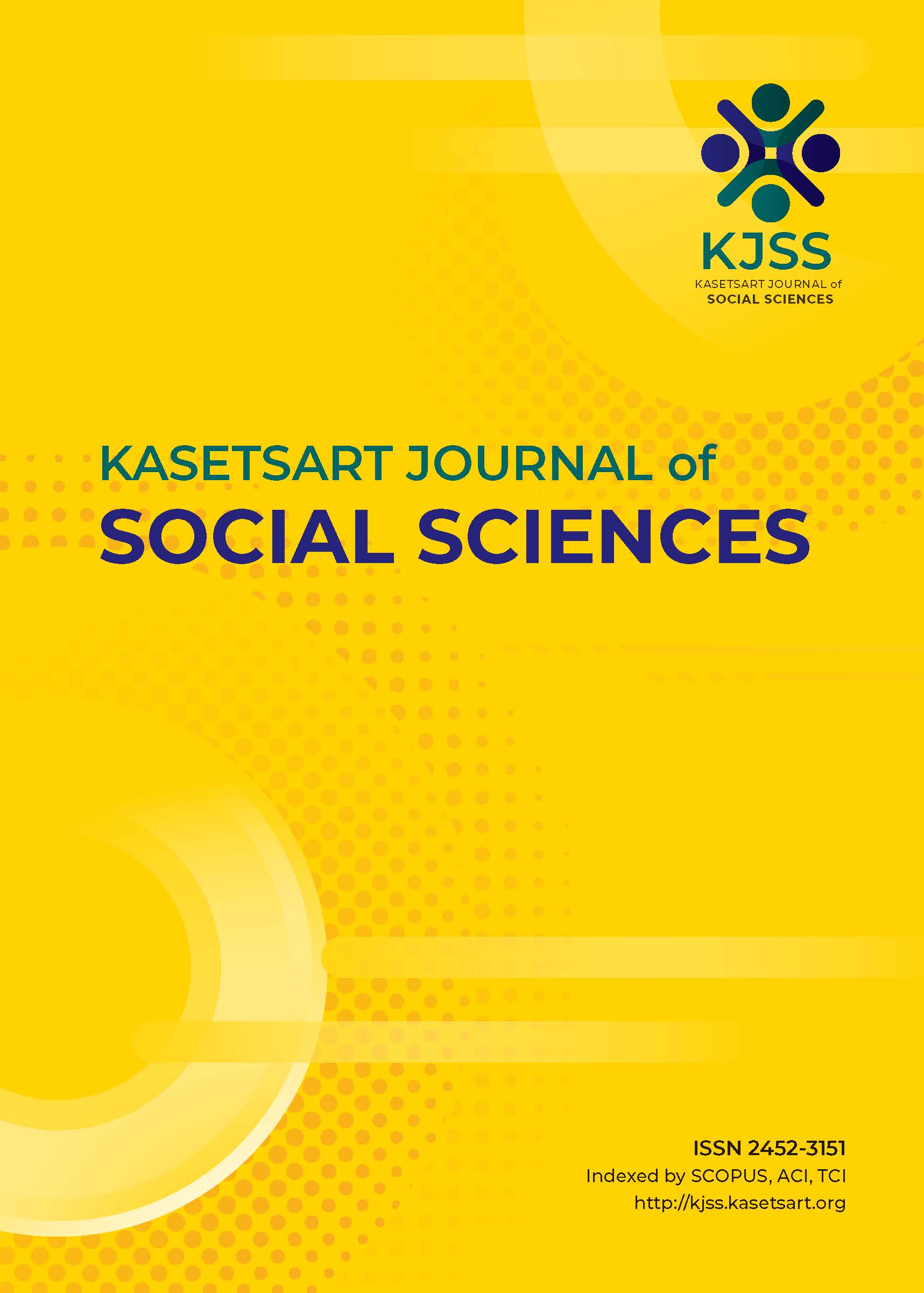