Community justice as a conflict management mechanism in Thailand, Indonesia, the Philippines, and Myanmar 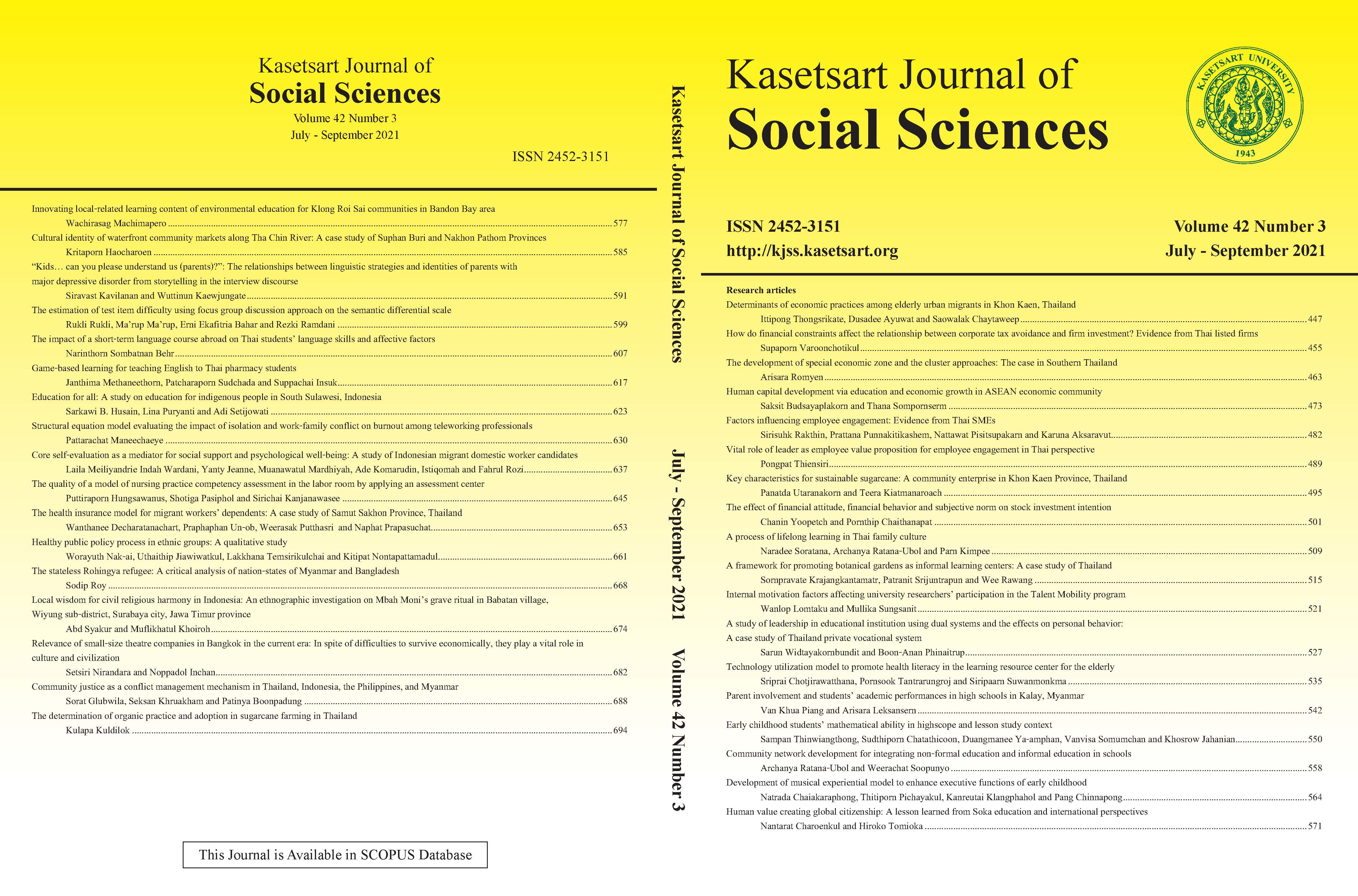