Perception of lecturers of public and private universities on the importance of university’s intellectual capital: A case study in West Sumatra province of Indonesia 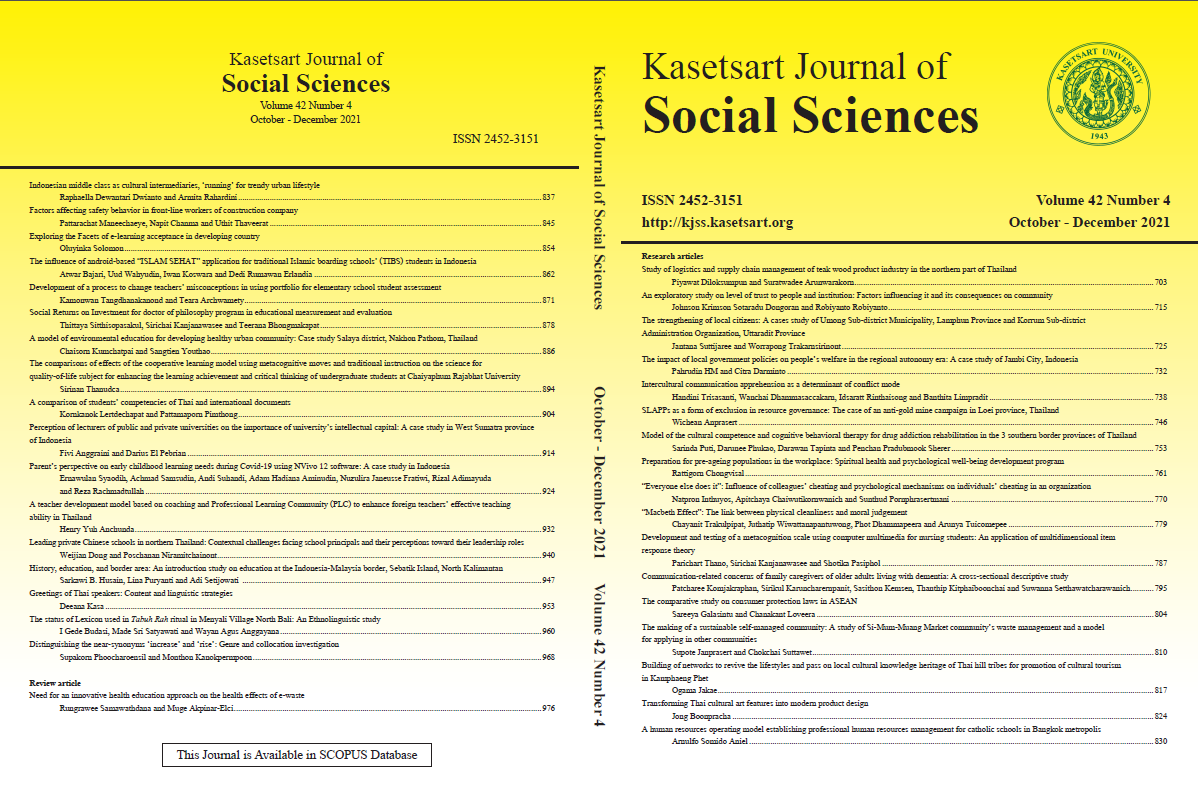