Distinguishing the near-synonyms ‘increase’ and ‘rise’: Genre and collocation investigation

Mastering the use of near-synonyms is often considered a daunting challenge for English learners. Although some synonyms in English are very semantically close, they cannot always be used interchangeably in all contexts. This corpus-based study aims at analyzing the genres and collocations of two synonymous verbs increase and rise found in American English through the Corpus of Contemporary American English (COCA). The findings demonstrate that both synonyms are common in formal written genres, with increase and rise being most frequent in academic texts and popular magazines respectively. While the target synonyms share most of the adverb collocates, both seem to differ clearly in the nouns with which they collocate. The meaning ‘go upward’ of rise in combination with nouns describing a direction of a natural entity, as in the moon, the sun, or the sea, distinguishes its usage from increase. 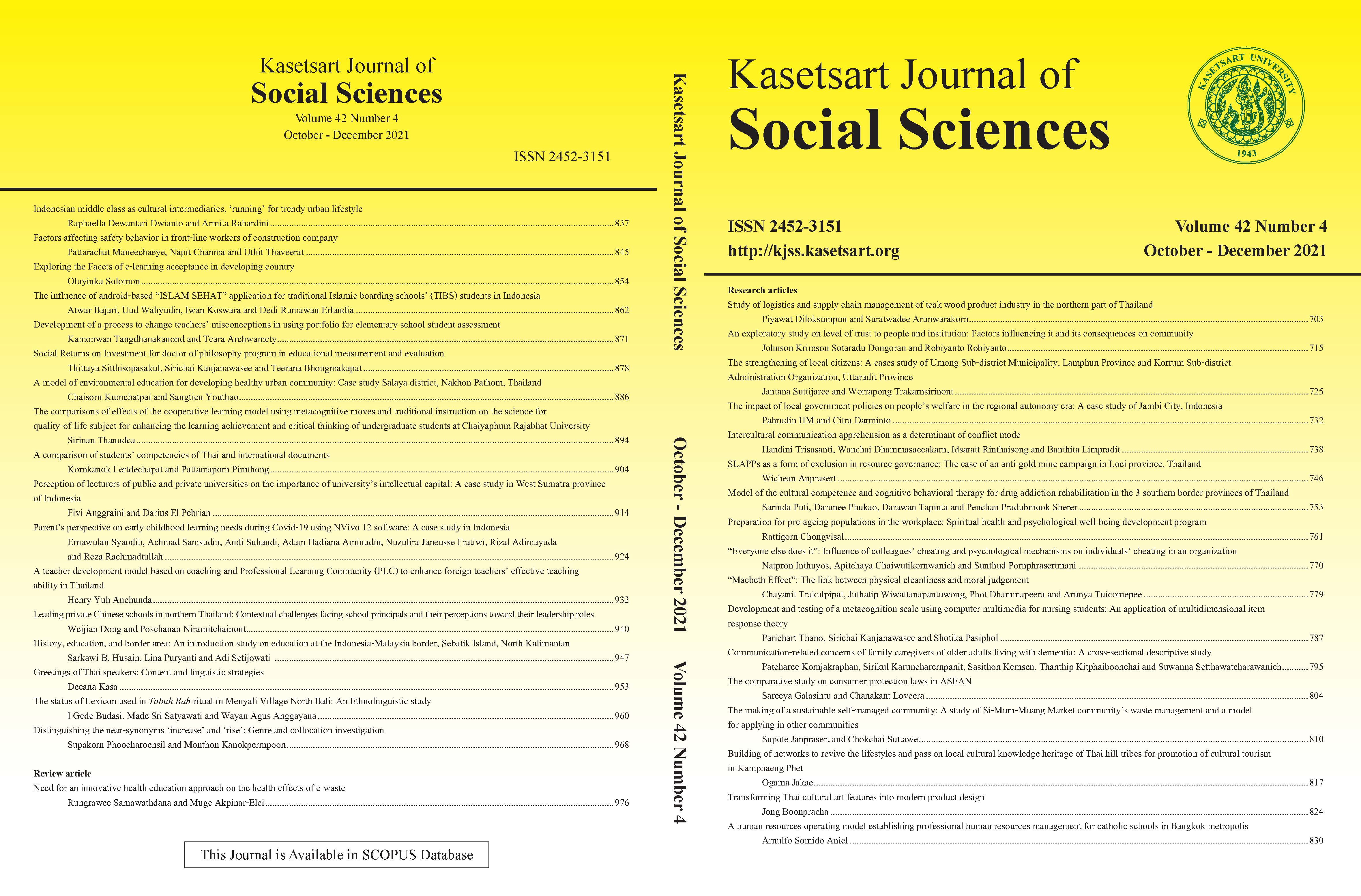