Politeness is an important aspect of human interaction. Every cultural group may have different ways of expressing politeness. Based on literature review, research on politeness has been carried out in various countries and cultures. However, in Indonesia not much research on politeness has been done. This research investigated the politeness system of the ethnic Chinese community in the Javanese Cultural Area (of Indonesia). This study used the qualitative method. Data were collected through in-depth interviews with informants. The politeness theory followed Scollon and Scollon (2001), but there were slight modifications to suit conditions in the field. The goal was to explain in what contexts the involvement and independence strategies were used, and what their implications were on the politeness systems practiced. The results of the data analysis showed that in the ethnic Chinese community, the context of the use of the involvement and independence strategy were strongly determined by ± Distance, while the ± Power was not so decisive. The implication is that a hierarchical politeness system is almost never practiced. Meanwhile, in the ethnic Javanese community, the factor ± Power strongly determined the use of strategy. These differences may cause politeness friction if the two ethnic groups fail to show respect for each other’s differences. 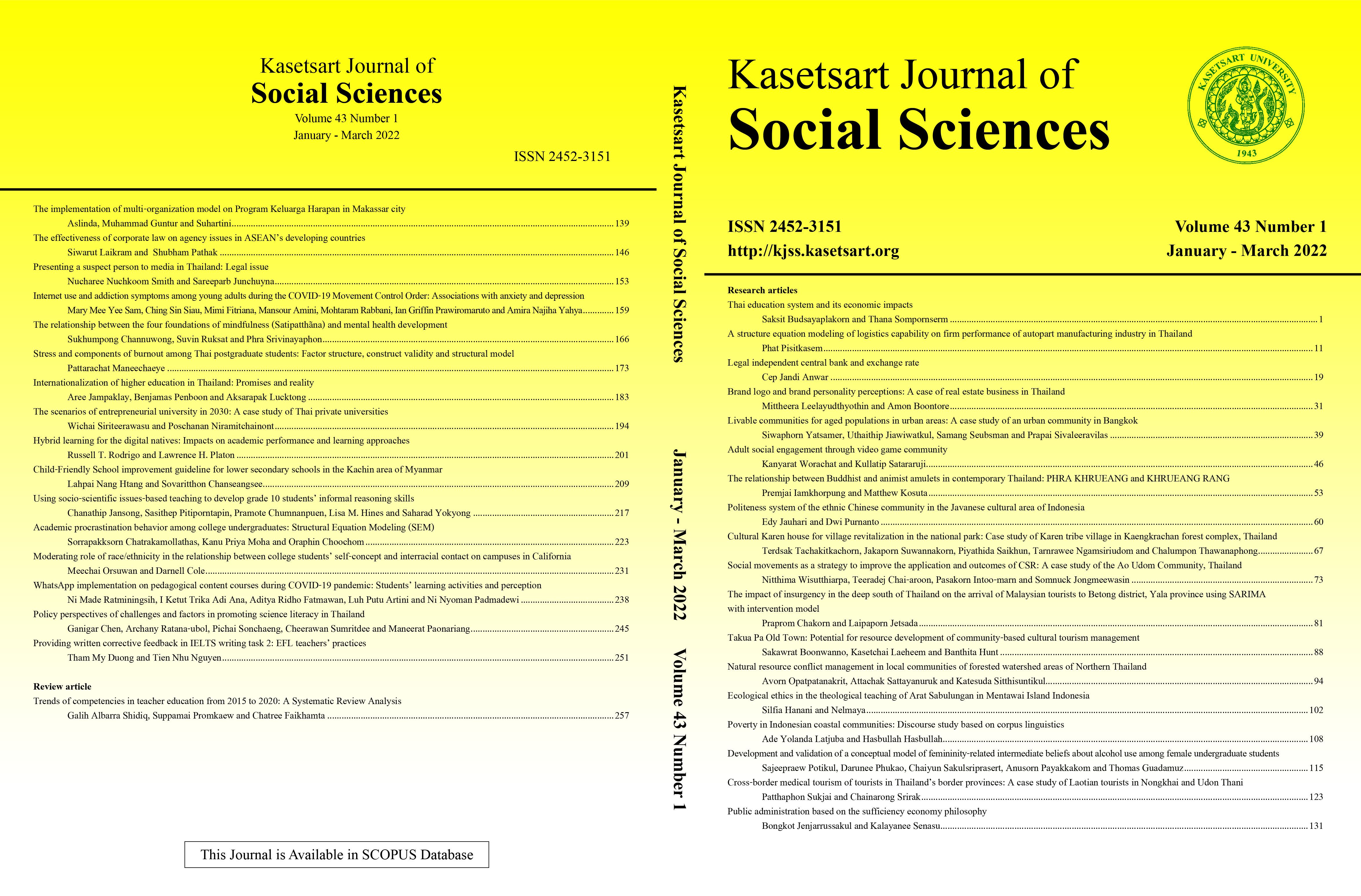