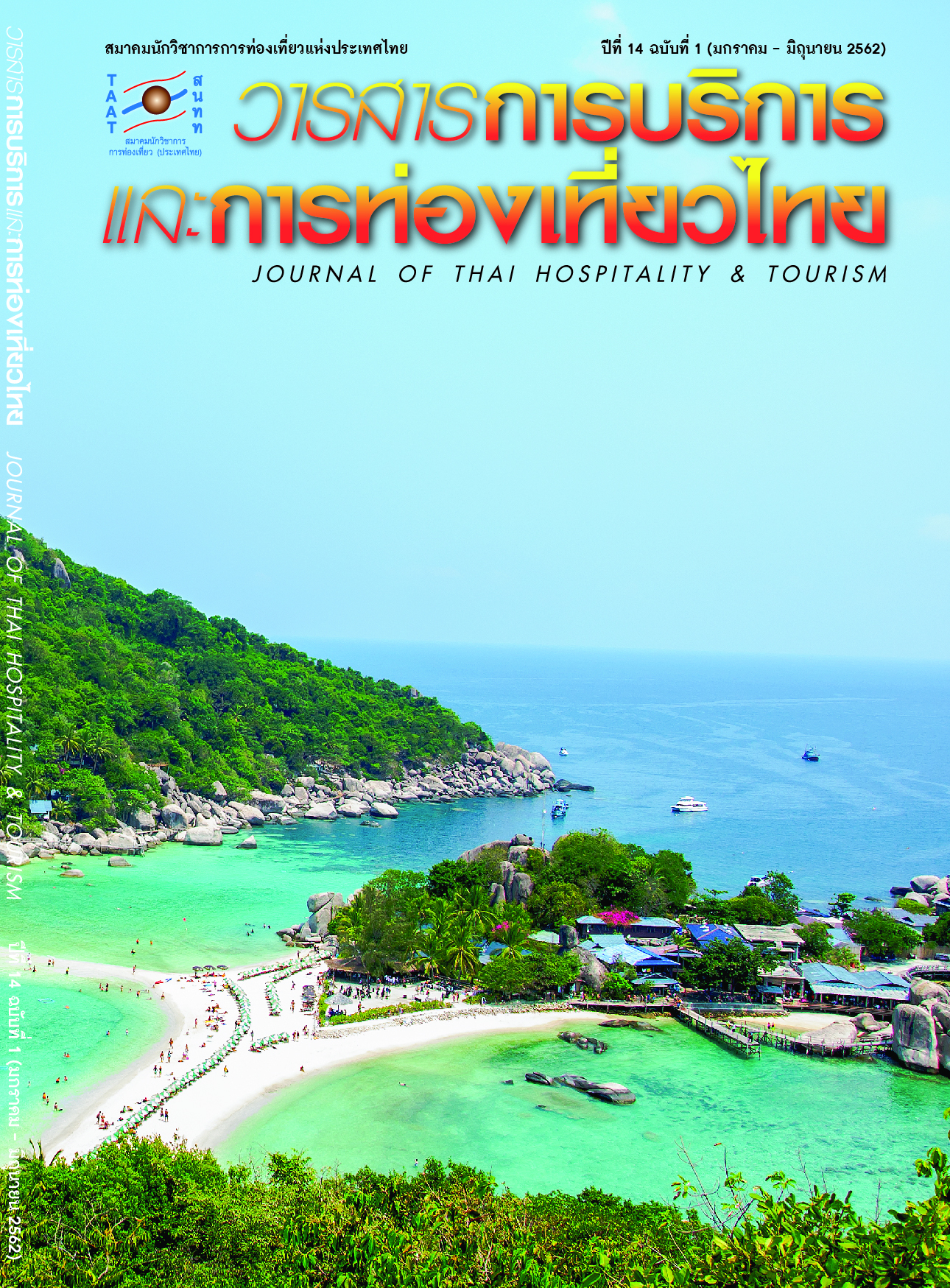 The objectives of this research were to study the potentials of tourist attractions and to analyze tourism situations, problems and obstacles regarding the sustainable tourism development in Phichit province.  Research methodology was qualitative. Research tools consisted of questionnaires and in-depth interviews used to collect the data from government sectors, private sectors and people living in the tourist areas of Phichit province. In terms of data analysis, this study employed both qualitative and content approaches.

The results of the study can be summarized as follows:

1) In terms of locations, tourist attractions were mostly not situated near the main roads to the town of Phichit province.

2) In terms of conditions at tourist attractions, they were mostly able to draw tourists’ attention due to its identity.

3) In terms of facilities, accommodations situated near tourist sites were enough to welcome tourists flocking to the sites. However, there were some accommodations with the lack of meeting the standard requirements, especially room sizes and inside modern amenities.

5) In terms of people’s participation, people living in the tourist areas were awake and felt interested in partaking in tourism activities.