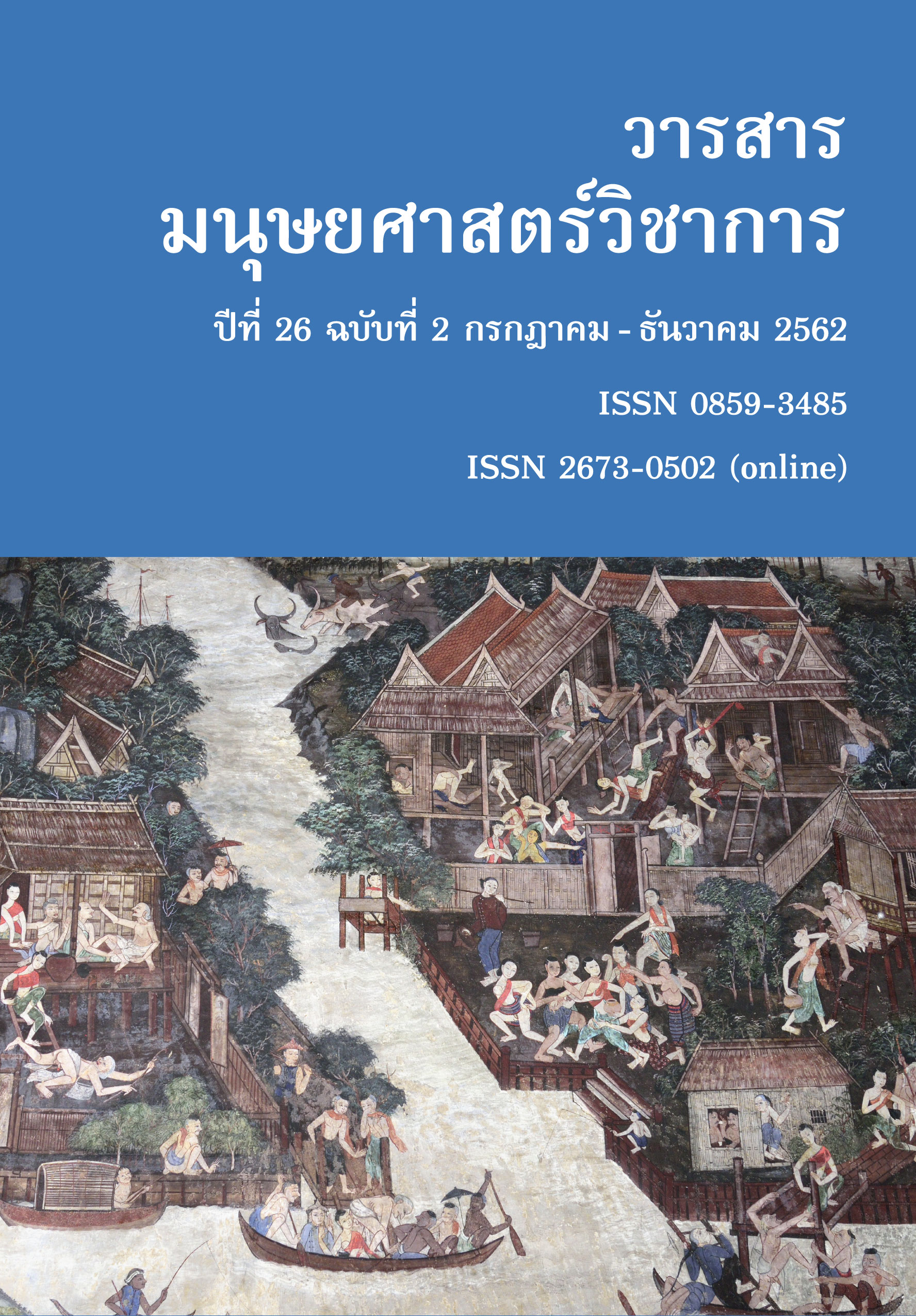 The study aims to analyse the meaning and origins of dog names in Thailand according to three social factors: time period, the gender of the one who named the dog, and the gender of dog, in order to analyze characteristics of Thai society, Thai world view, and Thai values reflected in dog names. The data were 1,325 dog names solicited by questionnaire and interview.
The results show that dog names can be classified into 16 groups on the basis of meaning and into nine groups on the basis of the origin (i.e., why a certain name was given to a certain dog) Time period and the gender of the dog were two factors which corresponded with statistical significance to meaning of dog names, and time period was the only factor which corresponded with statistical significance to origin of dog names.

An interesting finding relevant to sociology was that dogs now have higher status, approaching that of human beings and are considered to be members of the family. Hence, some characteristics of Thai society which are reflected in dog names are similar to some characteristics of Thai society which are reflected in the names given to people. For example, Thai people prefer to choose a unique name and avoid popular names, calling popular names chûe lǒ:, a word with a negative meaning. In contrast, Western people prefer to choose popular names, following trends, and as a result, many people are given the same name. It was also found that Thai people attach increasiing value to wealth, which can be seen in the popularity of dog names in this area of meaning. The reason for this may be that since 1997, many important events have occurred which have affected the Thai economy and the minds of Thai people. Thus, wealth represents security in life.