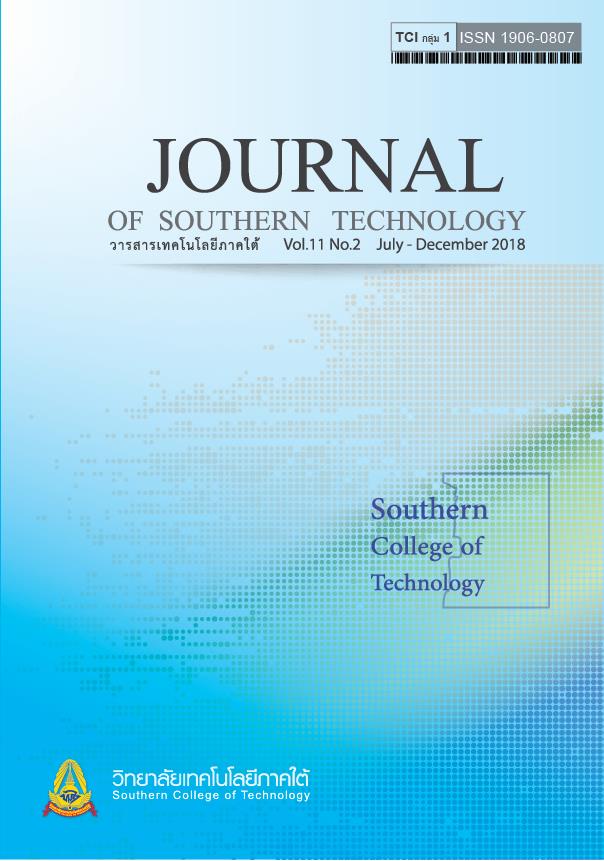 University commencement addresses are sources for the study of rhetoric. Speakers at these events have to think carefully about the wording they use when speaking. Otherwise they will not capture the attention of their audiences, nor will they achieve their goals. In this study, the researcher examines the addresses of four university commencement speakers, none of whom were university graduates. The aim is to establish what rhetorical methods of persuasion were used by these speakers in their addresses. As such, the researcher analyzed the artifacts left as records of these addresses from a Neo-Aristotelian perspective. Thus, in this study, the researcher examines the effects of these commencement addresses through applying the three canons of persuasion of classical rhetoric as delineated in Aristotle’s Rhetoric. These three canons are (1) invention, (2) organization, and (3) style. Concerning the cannon of invention, the researcher highlights how the speakers apply two major forms of proof used as evidence, viz., (1) “inartistic proofs” and (2) “artistic proofs.” Moreover, in order to obtain a deeper understanding of the rhetorical aspects of the addresses, the researcher also applies the other two canons used in making the addresses more persuasive. These canons are “organization” and “style”. These components could invoke the listeners’ emotional responses and could induce intended responses from the members of the audience. In addition, the study demonstrates that the speakers utilized the traditional rhetorical “elements” in their commencement addresses. It was thus found that the speakers implemented rhetorical tools so as to enhance their credibility and to appeal to their audiences.