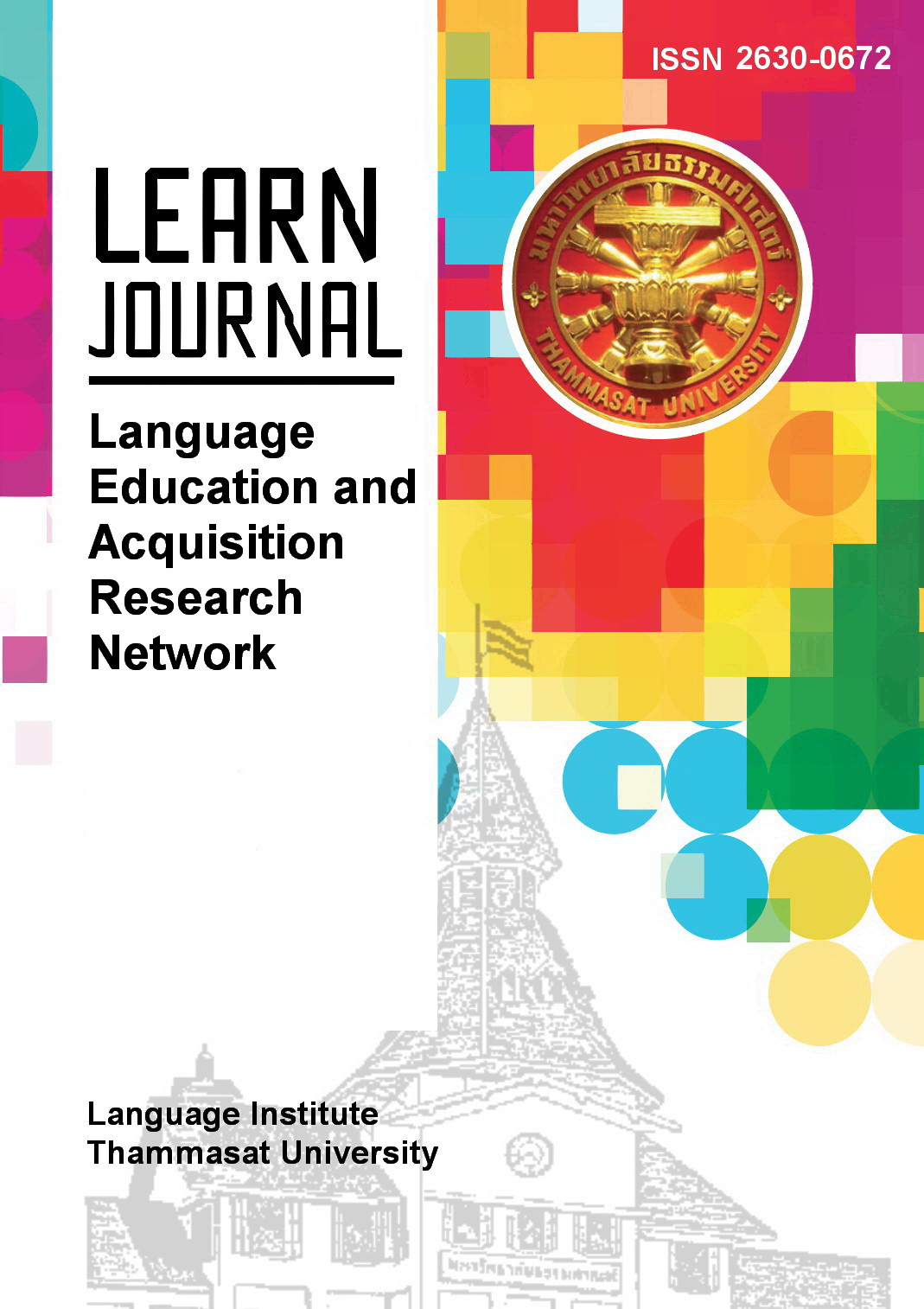 The way teachers act and perform in classrooms, which is called the “teacher persona”, influences students’ achievement. In order to promote students’ learning progress and outcome, the study of teacher personas should not be overlooked. Thus, this study aimed to investigate the preferences of Thai students regarding the personas of English language teachers. Three hundred and four upper secondary students in a Thai public school participated using a stratified sampling technique. Ranking scale questionnaires with five persona categories and an open-ended question were administered. The findings showed that the most preferred aspect of teacher personas of all categories, according to the total score of the top five items, was classroom management. In addition, the other aspects in order of preference were method of evaluation, student-teacher relationship, teacher performance, and teacher personality, respectively. Another significant finding from the open-ended question was that Thai students stated a preference for teachers who understand their differences in terms of learning and individual personalities, which is considered to be part of the student-teacher relationship category. The findings suggest that teachers must be aware of their behavior and actions in class that could affect students’ learning and achievement. 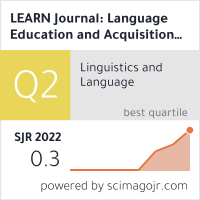