Make Merit for the Dead Make Alms for People

“Tan Guay Salak” or what the central Thai language calls “Salak Phat” is a tradition in Buddhism that has been carried out continuously since the time of the Buddha. In the north, traditions are called differently in each locality, such as Tan Lok, Kin Khao Lok, Kin Kwai Lok, Kin Lok, but they all refer to the same tradition. Although there are some differences in the finer details. The Lanna Kingdom Is the kingdom of the Thai people in the past located in the upper northern region of Thailand as well as Xishuangbanna, such as Chiang Rung (Chung Hong), Yunnan Province, eastern Burma, east of Salween River which Kengtung is the capital city on the west bank of the Salween River. There is the city of Nai as the capital city. Thai side Lanna kingdom The people of the upper northern region, known as the Lanna land in the past which consists of 4 provinces are Chiang Mai, Mae Hong Son, Lamphun, Lampang, Chiang Rai, Phrae, Nan and Phayao. Which originally was in In ancient times, part of the kingdom was known as Lanna Kingdom. Which is centered at Chiang Mai Province at present. Has evolved continuously until there is a spoken language, written language own customs, cultures and civilizations, forms of religious ceremonies Most of the northern people have mixed styles. between Buddhism and Brahmanism. 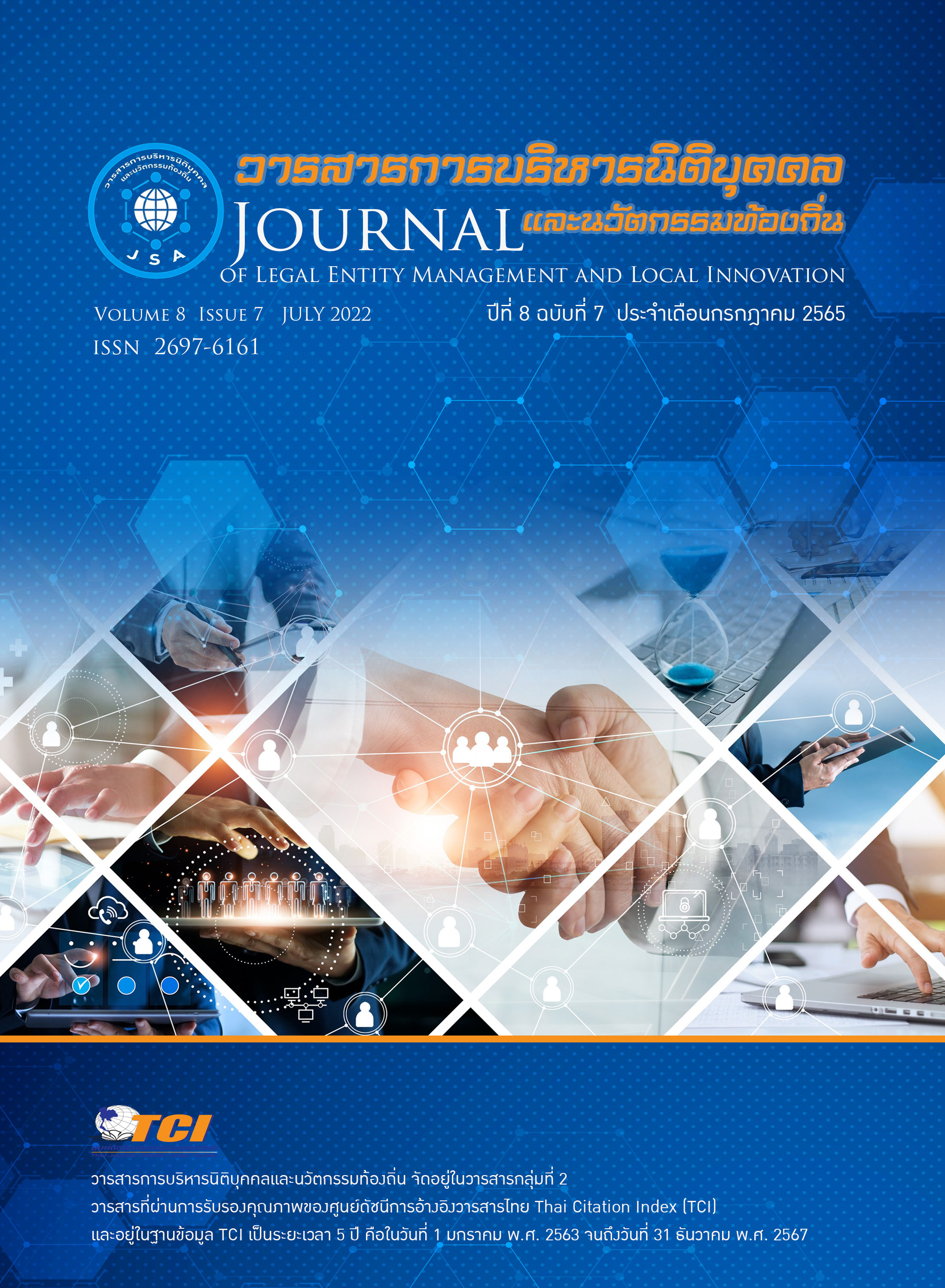 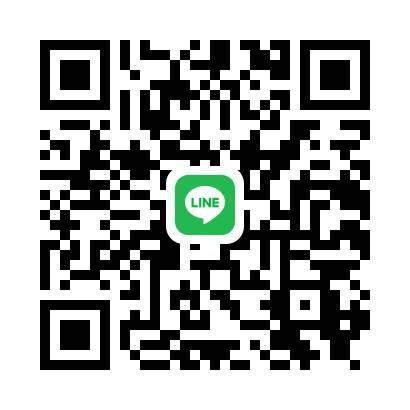 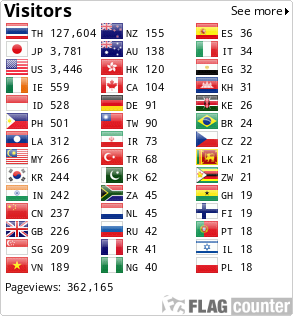