The homeless people who abandoned the family: A case study of specific area of the homeless in Phitsanulok Municipality.

The study is about the causes and demands of homeless people who abandoned their families in the specific area of Phitsanulok Municipality. The aim of the study was to examine causes of abandonment from the family, demands, as well as privileges and social welfare provided by the administrative agency. Information has been gathered through in-depth interviews with seven homeless people wandering in the Phitsanulok Municipality.

Findings indicated that the majority of the homeless people were male, Buddhist, domiciled in the Northern Region, and single marital status. All of them have been graduated from primary schools and living as ragpickers. Most of them reside in the abandoned buildings and have criminal records. The causes behind the abandonment of homeless people from their families are including (1) impatience, putting emotions in problem-solving and resulted in the domestic conflicts, (2) the sense of guilt which causes the homeless people fear to confront with the family members due to criminal offence, (3) the demand for additional incomes, freedom of living and perference to live alone rather than to join the family. The demands after became homeless, some of them want to return to their families because of necessary obligations, experience on difficulties in living, preference to not live alone, and intervention of an administrative agency. In the other hand, some homeless people refused to return to their families as they do not want to become a family’s burden, rejected by the family as the homeless person in the addition to the need of the four requisites and additional income. Regarding the privileges and social welfare, the homeless people want the consultancy agency that they can make the petitions, the establishment of temporary shelters, healthcare service teams and entitled to earn the incomes. The solution to homeless people is to solve the problems from their causes behind the abandonment. Their demands should also be recognized and provided with the access to privileges and social welfare from the administrative agency. 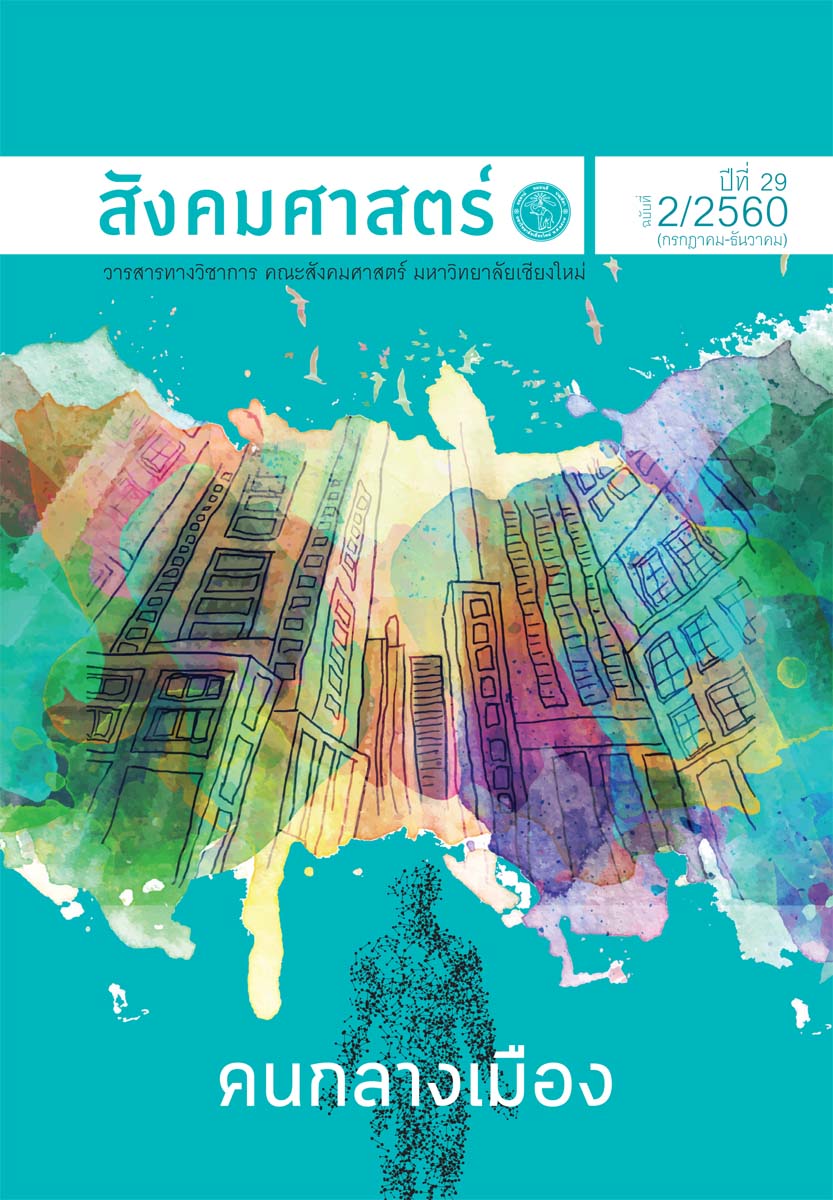 All written articles published on Journal of Social Sciences is its author’s opinion which is not belonged to Social Sciences Faculty, Chiang Mai University or is not in a responsibility of the journal’s editorial committee’s members.