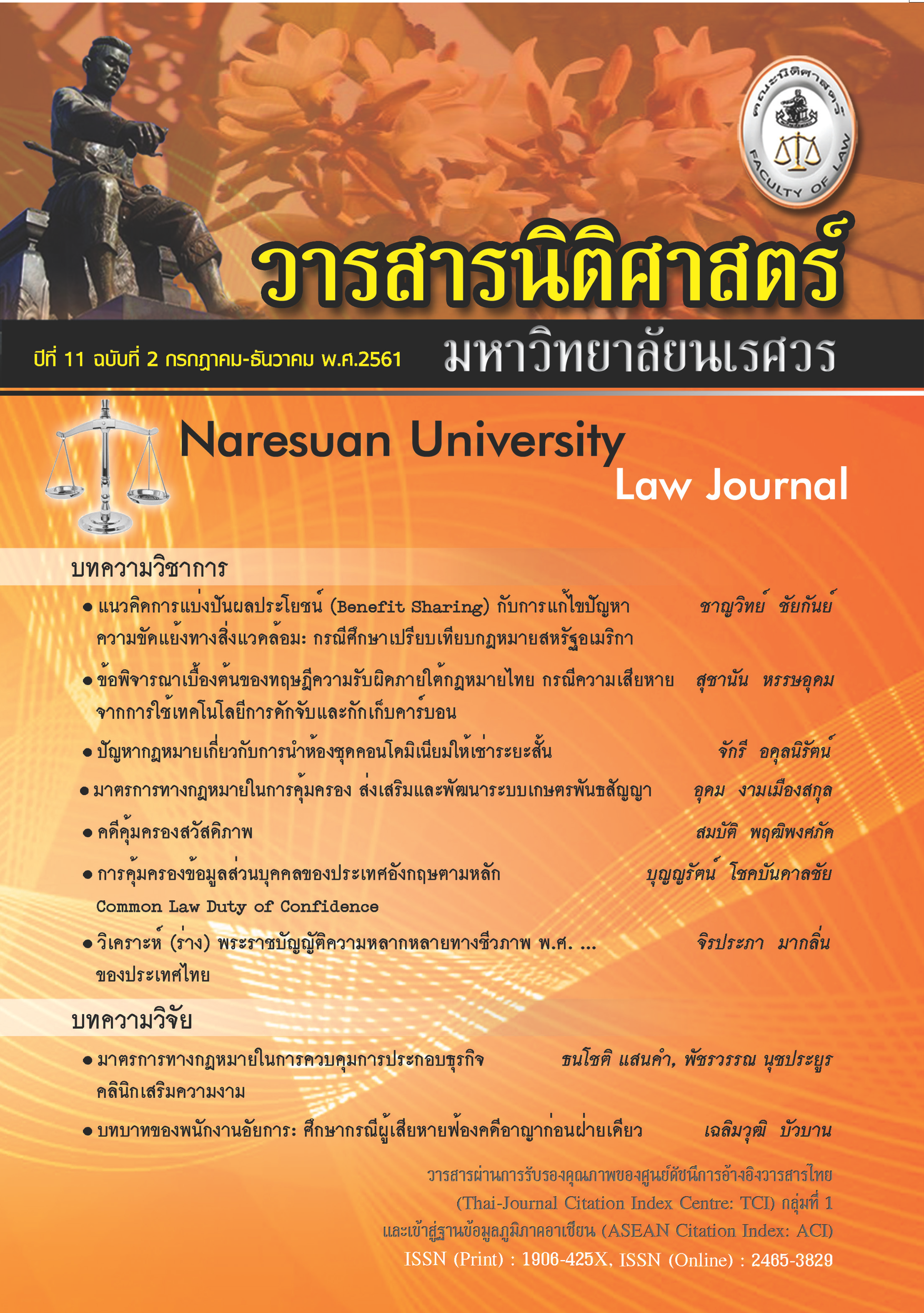 Been, Vicki. “Community Benefits: A New Local Government Tool or another Variation on the Exactions Theme.” University of Chicago Law Review 77, no. 1 (2010): 5-37.

Faculty of Communication Art, Chulalongkorn University. A study of the Benefits that People should Receive and the Criteria for Inviting Public to Offer the Site for the Power Plant (Final Report). Bangkok: Office of the Energy Regulatory Commission, 2012. [In Thai]

Kanongnij Sribua-eaum. The Study of Drafted the Rules which Issued in Accordance with Nuclear Power Plant Safety Law (Research Report). Bangkok: Office of Atom for Peace, 2008. [In Thai]

Kittisak Prokrati. The Right of Individual who are Community. Bangkok: Office of the Constitutional Court, 2007. [In Thai]