The research found the follows : 1) Sustainable management conditions Of the Phu Tham Phu Kratae Forest Conservation and Rehabilitation Community Network, Waeng Noi District, Khon Kaen Province, found that the overall picture was at a high level. 2) The comparison of opinions towards the sustainable management of the people of the Phu Tham Phu Kratae Forest Conservation and Rehabilitation Community Group, Waeng Noi District, Khon Kaen Province, found that classified by gender, education level and occupation, in general, there is no difference in opinions. And classified according to age, found that, in general, opinions were significantly different at the level of 0.05 and. 3) Have guidelines for the development of sustainable management of the people, the community network for conservation and restoration of Phu Tham Phu Kratae forest, Waeng Noi District, Khon Kaen Province Regarding prevention, it was found that there should be a process to promote and create participation of people in the communities in the area. Build a team of forest protection volunteers and increase surveillance to prevent forest encroachment. Regarding correction and rehabilitation, it was found that training should be provided to members. There is additional forest plantations in the deteriorated forest areas. To create a new forest instead. Conservation aspect, it is found that the forest area should be surveyed and the rules for preserving the sustainable forest boundary, the use of resources found that there should be clear control and supervision of the rules and regulations for the use of forest resources. As for the storage, it is found that the rules for conservation, storage and maintenance should be considered. Deforestation Do not seek benefits With a sign indicating the conservation area for treatment, found that conservation activities should be organized Preserving and rehabilitating forests Have sustainable forest fire prevention activities In the aspect of development, it was found that the information system development plan should be planned. There is development, creating new developmental ideas. "Bring the forest to the forest" as if creating a forest in the house, in the community and in the area of zoning, it should be found that the control zoning should be planned Hunting area Hunting-free zone, sanctuary, and natural resource and environment group of Phu Tham, Phu Kratum Into a clear proportion.

National Economic and Social Development Plan The 12th, (2017-2021), on natural resources and the Environment. 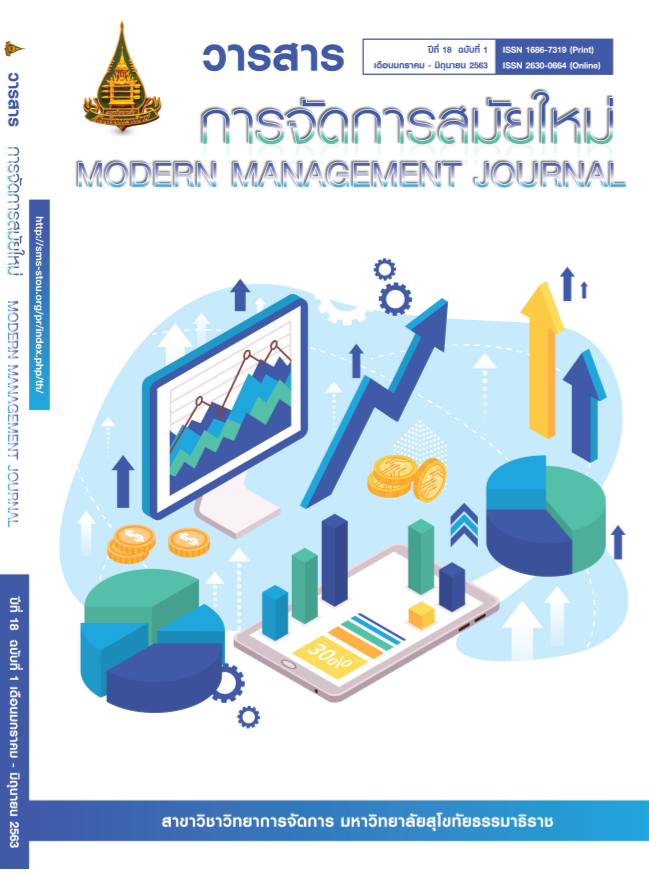