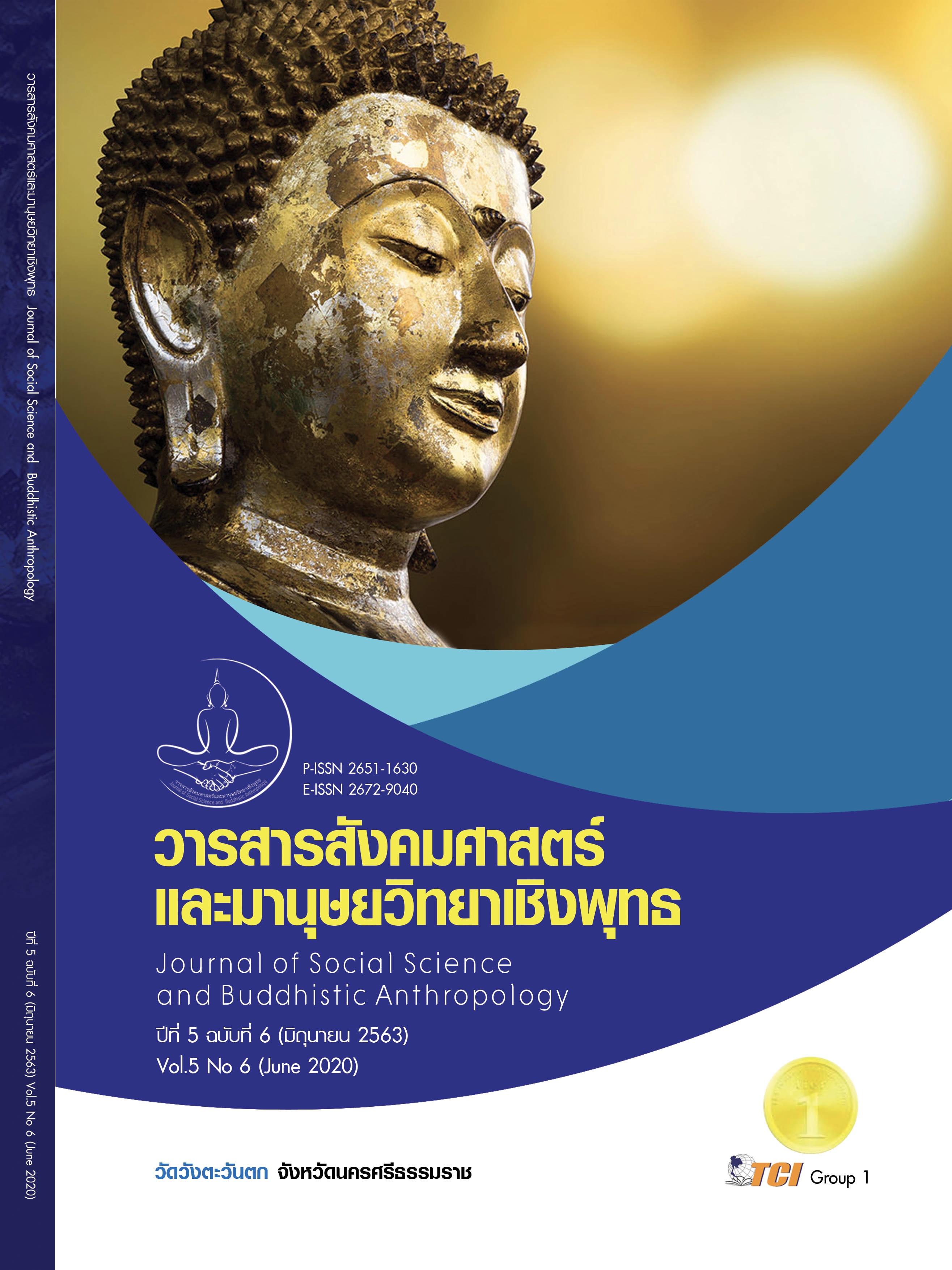 This research was aimed to study the presentation of Buddhist ideology in Laos Through Mahachon magazine based on a critical discourse analysis. This qualitative and Quantitative study covered a content analysis of the 24 issues of Mahachon magazine released between January 2015 and December 2016. The research found that: Role in presenting Buddhist ideology in Laos through Mahachon magazine. The most common aspect is 1) Buddhist doctrines that 54.16% of the Magazines 13 volumes consisted of doing good, reincarnation, making merit and Happiness and suffering. These doctrines were displayed through applied dharma and the media as a means of soliciting for charity to communicate that The Buddhism's role in the modern Lao society is still guiding people to look at everything as reality. Next is 2) Buddhist traditions that 29.16% of the Magazines 7 volumes included traditional merit making, following the precepts, raising an awareness of paying attention to important religious days, and practicing Heet Sipsong (the 12 traditions each of which is practiced in each month of the year). These aspects were presented in a positive way. The presentation could clearly reflect Buddhism in the Lao society in many perspectives through Buddhist traditions. And 3) Behaviors comprised 16.68% of the Magazines 4 volumes included good thinking, uplifting and benefaction. These behaviors were presented through the value system in the Lao society that affects people, lifestyle in today's. The media, therefore, attempted to convey the ideology and values through modern Lao magazines as an alternative channel. Such values would benefit the people in the Lao society and lead them to good cultures that have long been inherited. 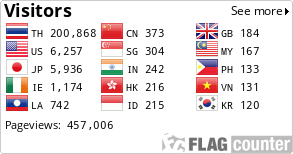