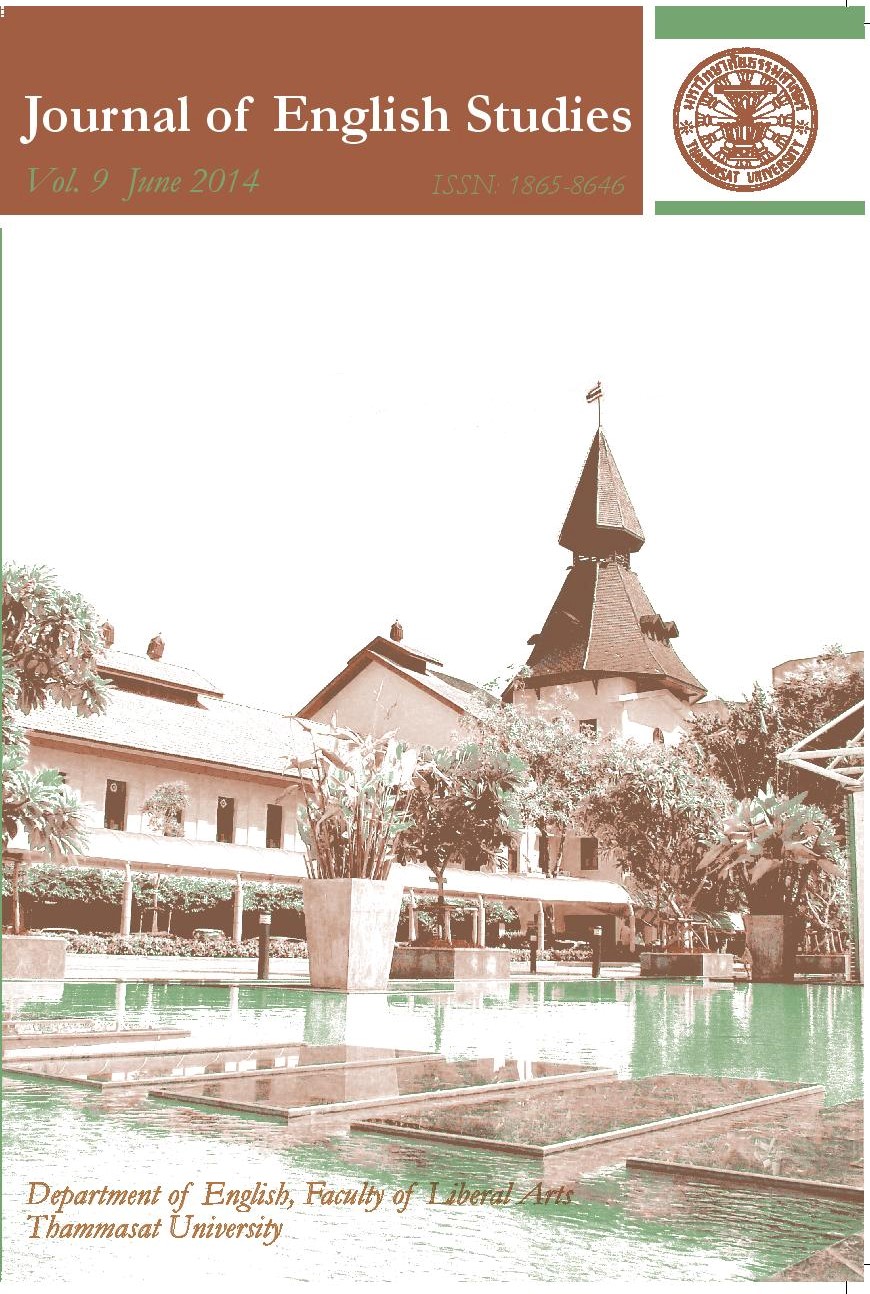 How to Cite
Kirkpatrick, A. (2014). Redesigning the Linguistic Ecology of East and Southeast Asia: English and/ or Local Languages?. Journal of Studies in the English Language, 9. Retrieved from https://so04.tci-thaijo.org/index.php/jsel/article/view/25405
Issue
Vol. 9 (2014)
Section
Articles
Authors who publish with this journal agree to the following terms:  Authors retain copyright and grant the journal right of first publication with the work simultaneously licensed under a Creative Commons Attribution License that allows others to share the work with an acknowledgement of the work's authorship and initial publication in this journal.  Authors are able to enter into separate, additional contractual arrangements for the non-exclusive distribution of the journal's published version of the work (e.g., post it to an institutional repository or publish it in a book), with an acknowledgement of its initial publication in this journal.  Authors are permitted and encouraged to post their work online (e.g., in institutional repositories or on their website) prior to and during the submission process, as it can lead to productive exchanges, as well as earlier and greater citation of published work (See The Effect of Open Access).
Author Biography 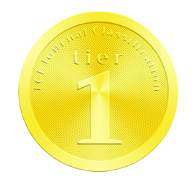