The findings revealed that 1) the achievement of applying good governance principle of Roi Et Municipality was at high level 2) the success factors of Roi Et Municipality were that the far vision of administrators, the collaboration of legislative branch with people centered basis, employee with high capability, skill, experience, expertise, the highly competency, organizing as well as efficient system formation as well as the good collaboration among various sectors were essential.  3) the guidelines for further development were the focus on national policy implementation (B.E. 2018-2037), followed the Eleventh National Economic and Social Development Plan (B.E. 2017-2021), the Government Policy,  the Development Strategy of Roi Et Province  with the focus on strategic plan, organizing, leading as well as monitoring and controlling as of the laws, regulations strictly and put the important on people’s solving and needs on the basis of people participation and people networking covering domestic and outside the area. 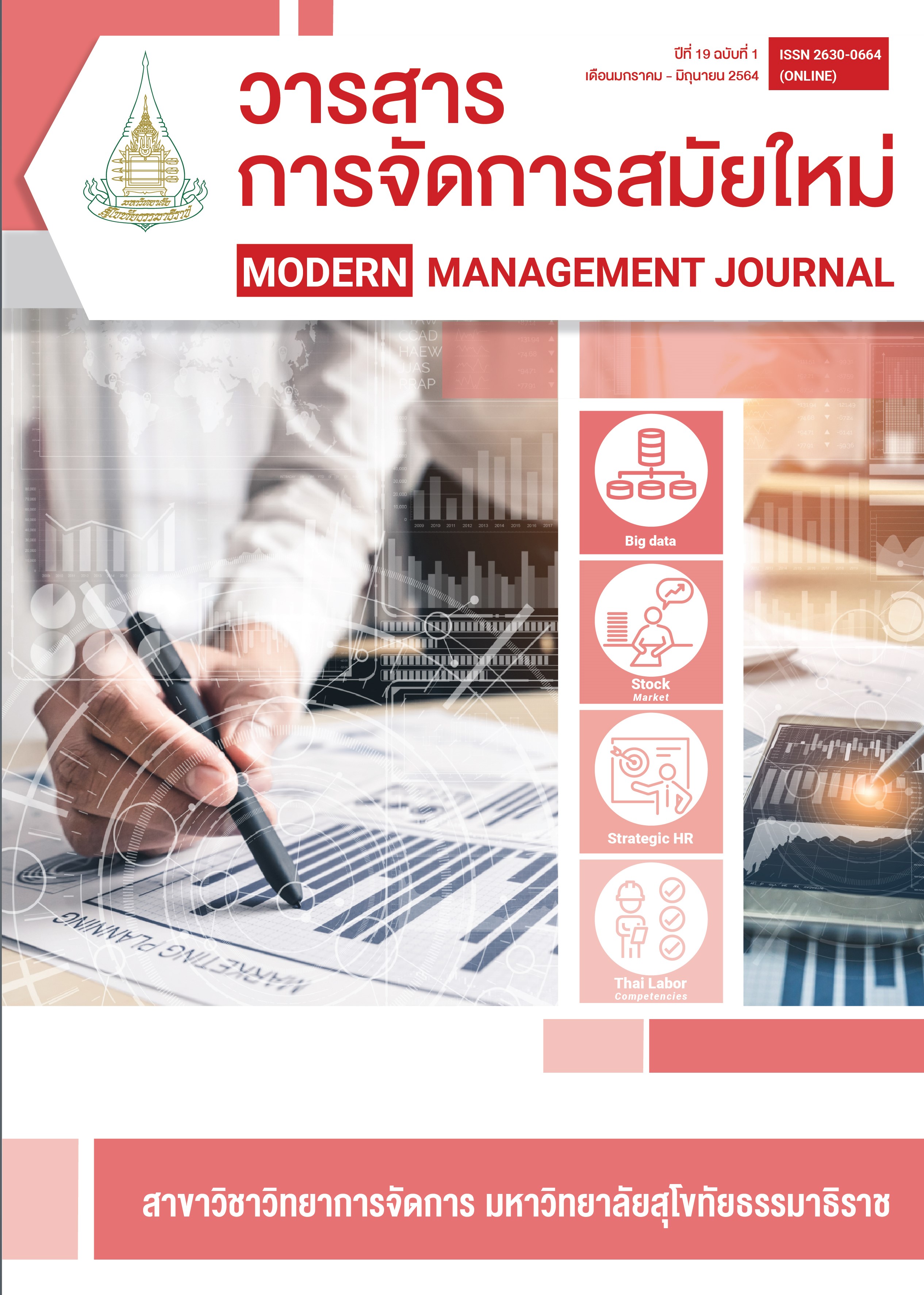