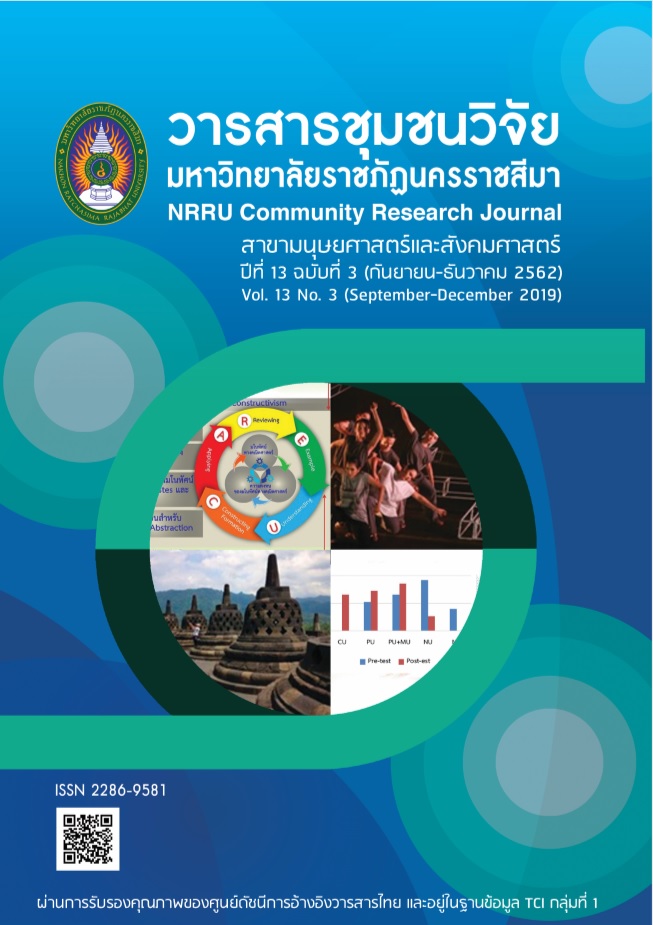 The results of the study indicated that the creation of dance is considered as a work of postmodern dance that can be divided, according to the display elements, into eight elements as following: 1) the show, divided into 3 acts, Act 1: Kamabhumi, Act 2: Rupabhumi, and Act 3: Arupabhumi, 2) casting, selected from talented actors and various dance experiences, 3) design of dance styles, used a variety of dance skills according to the modern dance concept, 4) design of clothing, divided into two types: dressing in the role of tourists who use a variety of everyday clothing, and the costume of the main show that are simple according to the concept of postmodern art, 5) design of display equipment, used the equipment that can be found in everyday life, 6) design of music and sound effects, created new songs, 7) scene design and display area, used the scene of the structure of the Borobudur to map and display at the Black Box Theater, and 8) lighting design, aimed to create dimensions for the proportions of the scene and promote emotional communication, including the style of the actors' movements to be clearer. 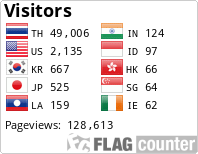