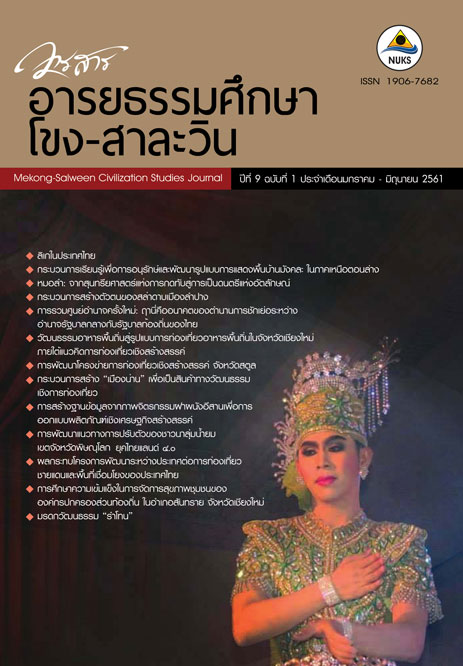 
This academic article entitled “The Cultural Heritage of “Ram Tone” (Tone Dance)” presents the contents of the cultural heritage derived from the project for the collection of the data concerning cultural and intellectual heritage of “Ram Tone: Thailand’s Cultural Heritage” conducted in 2015-2016 with the aim to present the overview of Ram Tone in all the 4 regions of Thailand.

The findings reveal that Ram Tone is still in existence today in all the 4 regions: the Central Region, the North, the North East, and the South.  It is a folk dance in which local people join in for entertainment and the harmonious spirit.  The dance starts with Wai Khru, followed by Ram Wong accompanied by various songs, and finishes with Pleng La (Farewell Song), and a blessing as well as a word of thanks to the host and the audience.  Tone is used as the rhythmic instrument (although Rammana is more popularly used than Tone in the Central Region nowadays) playing and repeating the main rhythm of the simple “Pa Tone Pa Tone Pa Tone Tone.”  Ching (cymbals) and Krab (wooden rhythm clappers) have been added as rhythmic instruments to increase the fun.  The dancers dance according to the Tone rhythm without any fixed pattern; they simply raise their hands and feet and move their steps in tune of the Tone rhythm.  Ram Tone has been developed into “Ram Wong” which features a table in the middle of the dance circle where male and female dancers dance in couples neatly around according to the beats of Tone.  In some areas, certain dance patterns have been assigned for certain songs.  This type of dance is popular during festivals and at leisure times.

Ram Tone songs in the 4 regions can be categorized according to their contents into 5 groups: those used for Wai Khru and for worshiping sacred spirits, those inspired by nature, those from Thai literature, those concerning the nation and national situations, and those for farewell.  Ram Tone has been registered as Thailand’s cultural heritage as it plays a part in continuing the Thai culture and manners and functions as a mean of instruction to convey values, social norms, thoughts and behavior of Thai people.  The songs included in this article reflect the situations and national policies under the direction of Field Marshal Plaek Phibunsongkhram and during the Second World War.  The songs containing teachings and warnings regarding love and the songs containing contents of Ram Tone also help preserve the local dialects such as that of the South and that of the North in their lyrics.

The process for the preservation of Ram Tone is done by providing classroom instructions at various levels, publicizing related information in documents and teaching materials, specifying Ram Tone as part of the folk song curriculum for Thai performing arts students, developing related websites, holding Ram Tone competitions based on the motto of community participation, observation and perception, especially among children and adolescents, so that the communities can take part in the activities and feel the pride of their local arts and culture, and setting up Ram Tone groups and practices among the housewife groups in Nan, Phitsanulok, Tak, Saraburi, Angthong, Nakornratchasima, Nakornsithammarat and Songkhla.  Moreover, Ram Tone is practiced as an exercise activity.  It is suggested, therefore, that Ram Tone will infinitely continue to be part of the ways of life of the local people in all the 4 regions of Thailand.

Culture Surveillance Bureau, Ministry of Culture. (2016). The Heritage of Cultural Wisdom: Valuable Treasure to Be Preserved. Retrieved on 30 June 2016 from https://www.m-culture.go.th/surveillance /ewt_news.php?nid=1275&filename=index 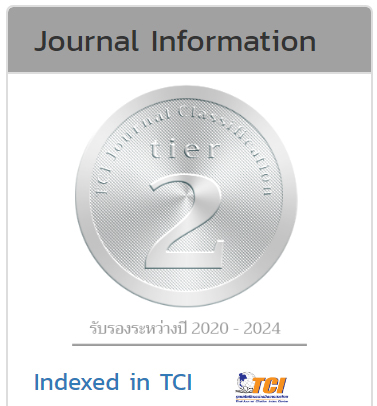