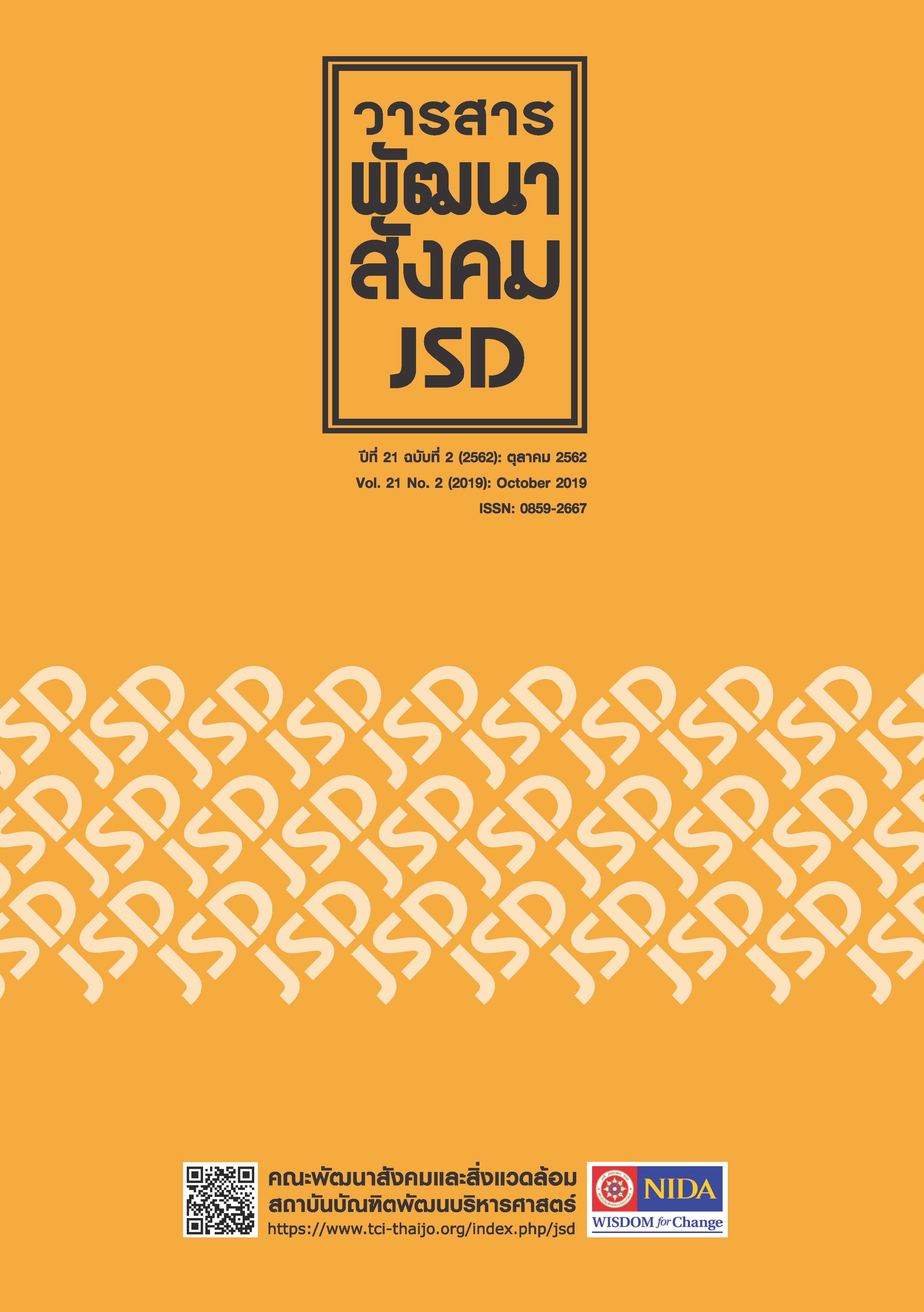 Klinsrisuk, K. (2002) The research report on potential and possibility of trading along the border in northeast provinces. Nakon Rachasrima: Suranaree university of technology.