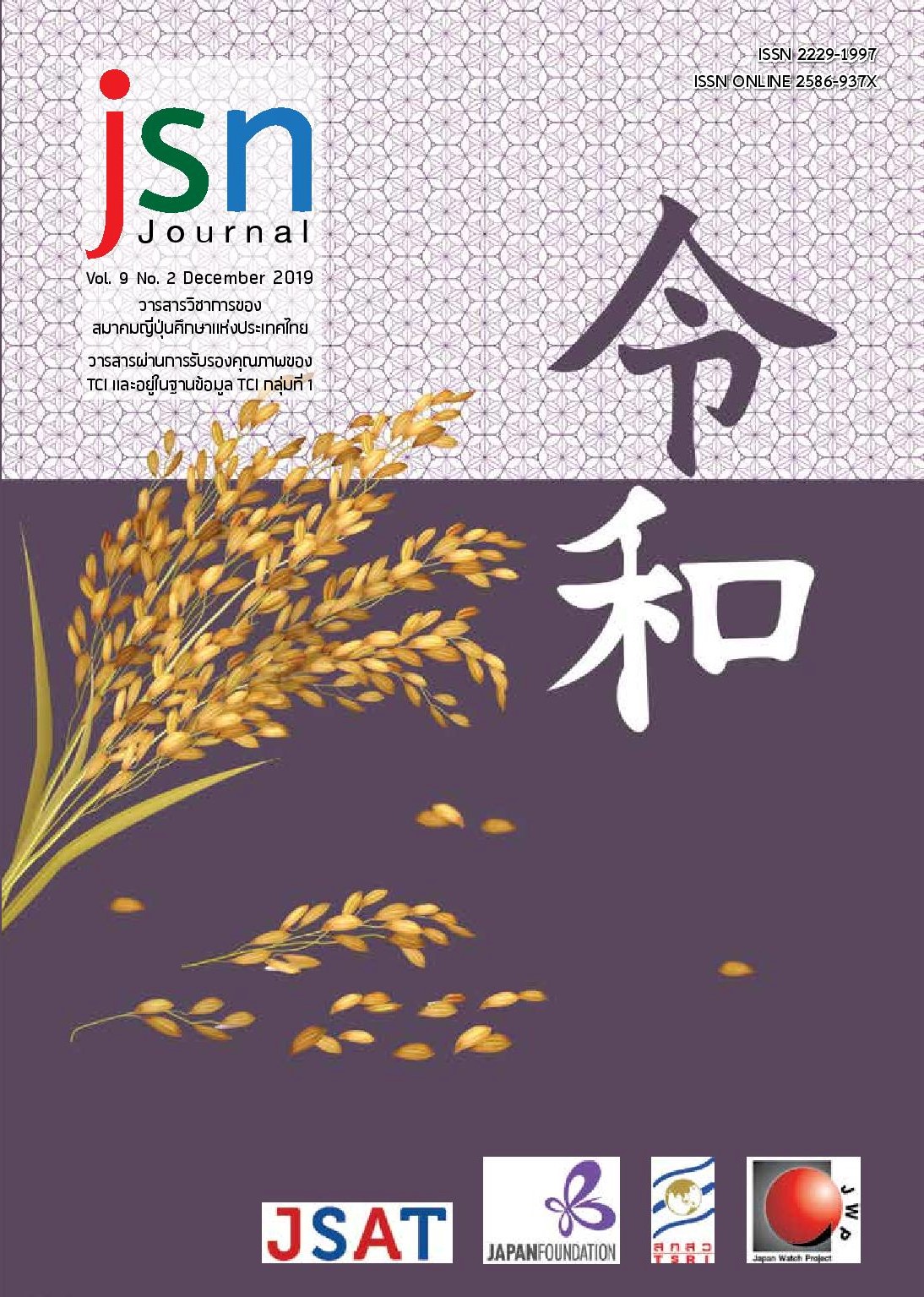 The study “Non-human Beings and Cultural Studies in Japanese Manga” aims to analyze 3 Japanese Manga which present non-human being characters Tokyo Ghoul, Parasyte and Attack on Titan. This study reveals that these popular manga share similarity in presenting non-human being characters such as Ghoul, Parasyte and Titan. With cultural study methodology it shows that the creation of hybrid non-human beings and cannibalism cause exotism and their popularity. Meanwhile it arouses human’s fearfulness from the thought of human’s being threatened by otherness. Besides the uncanniness of these non-human beings provides philosophical questions to human beings about humanity and human’s positioning themselves as the top of the food chain in order to re-examine themselves and establish environmental and ecological consciences among them.