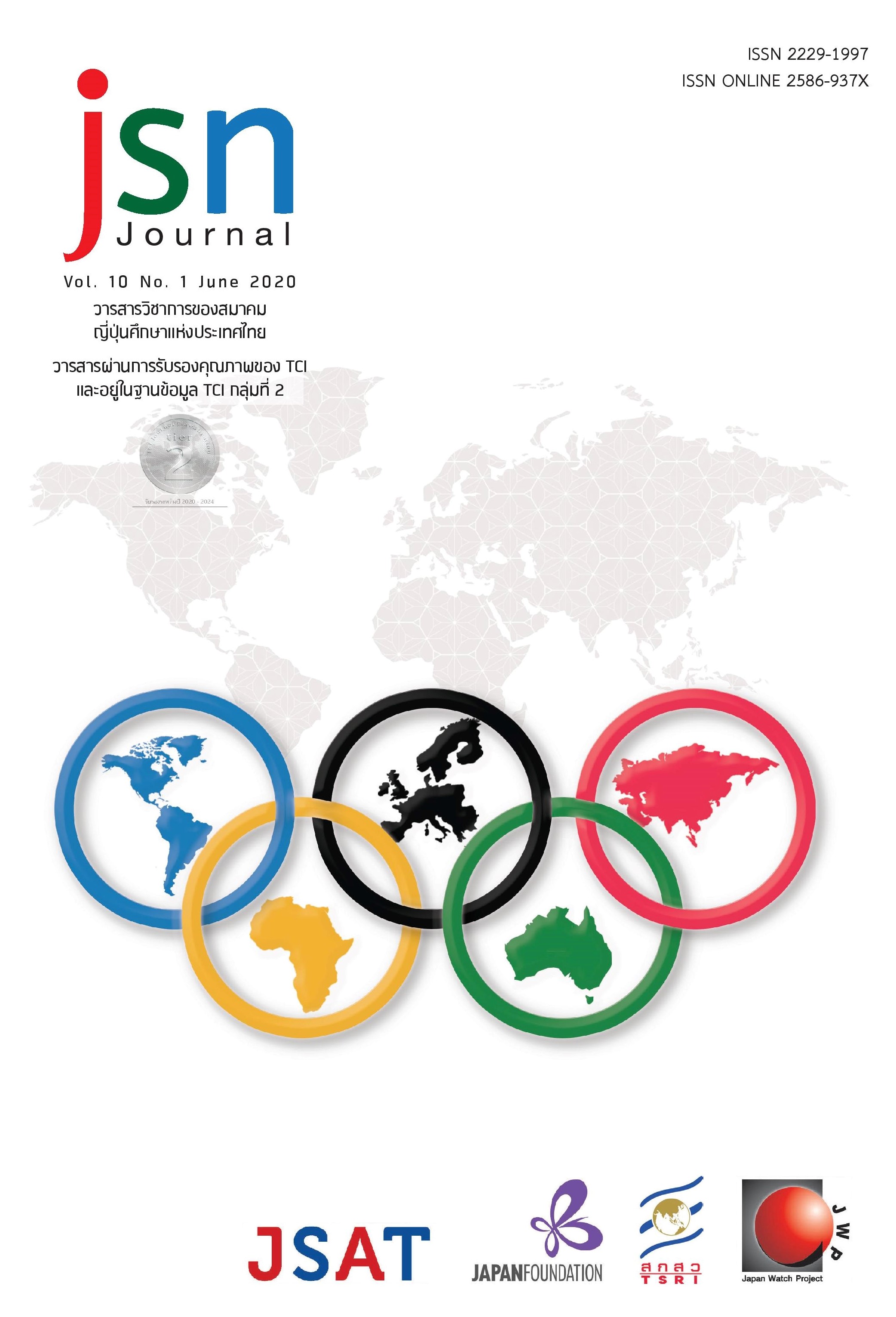 This study aims to analyze the problems concerning Japanese language use that occurred during an internship program. The target group was 26 Thai students majoring in the Japanese language. Data were collected using 2 methods: questionnaires in order to obtain a general picture of the problems concerning Japanese language usage and an interview session to probe the details of the situations in which those problems occurred. The results showed that the target group mostly had problems with “lexicon of technical terms” (100%), “choice of words appropriate for the situation” (92.31%), and “dialect listening comprehension” (84.62%). Furthermore, the data from the interview session revealed that while the target group was capable of general communication by applying what they had learnt in the classroom, they found it difficult to use the Japanese language efficiently when engaged in complex working situations due to the lack of business-related contents that were not sufficiently covered in the classroom.