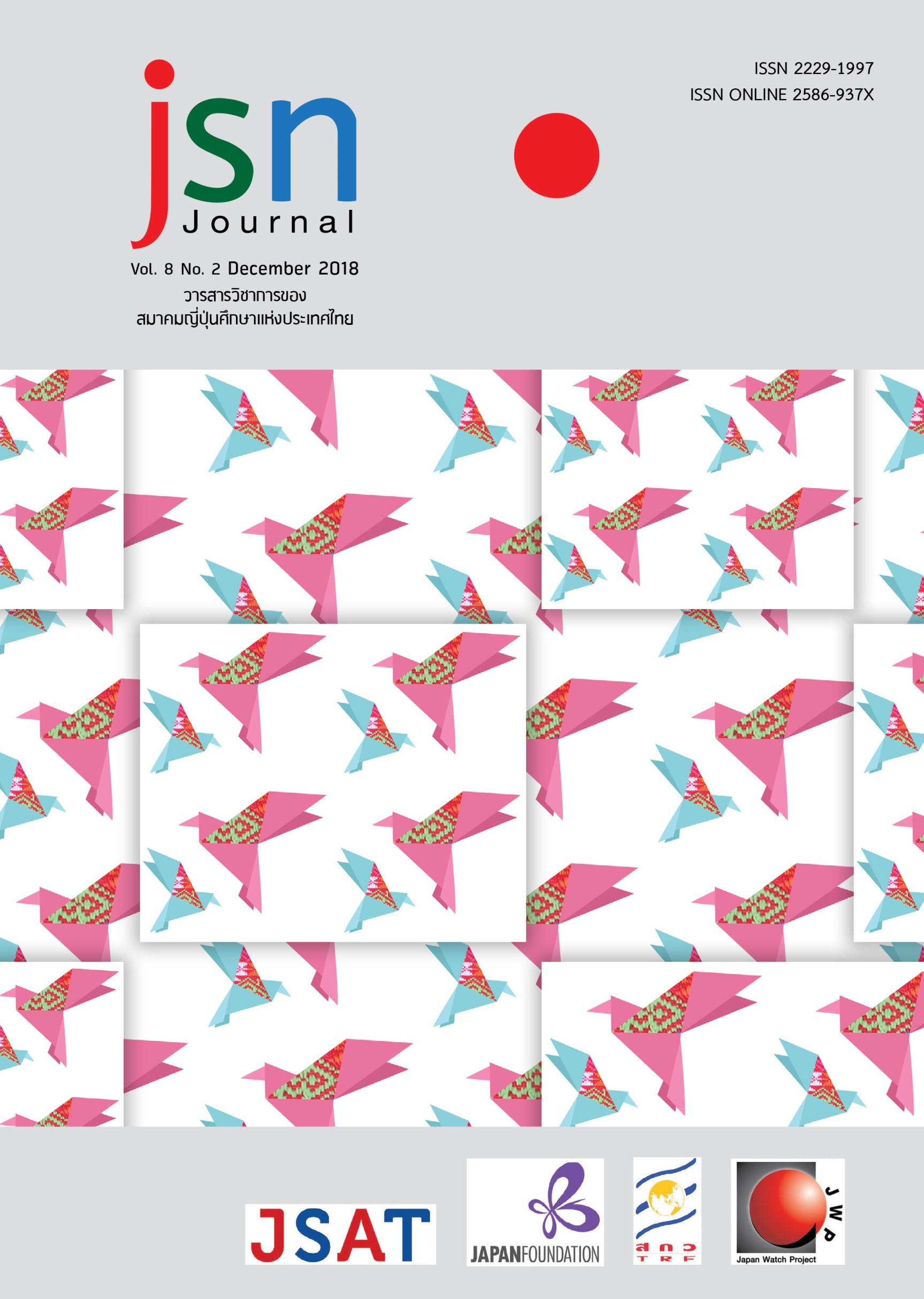 This research studies a relationship between the enforcement of gender equality laws and the images of women’s character reflected in contemporary Japanese drama by using the enforcement of the Equal Employment Opportunity Law (EEOL), 1985 and the Basic Law for a Gender-Equal Society (BLGES), 1999 as the time frame. Researchers used ideas about changing women’s roles in Japan and the relationship between mass communication and society to guide the study. 300 high-rating Japanese trendy dramas from 1977 to 2016 has been collected and analyzed. The study distinguished 5 subjects for analysis: the protagonist’s gender, the women’s character role, the level or position of the women’s characters that were working, the character of the women’s marital status, and the personality of the women characters. This study found that the enforcement of EEOL and BLGES influences the image of Japanese women represented in Japanese drama. Since the enforcement of the laws, Japanese women have been reflected in dramas more as working women with more power in society. In addition, the women’s characters have been presented as being able to rely more on themselves, having their own opinions, and having more leadership than previous images. However, even though there are more working women represented in Japanese dramas nowadays, there are still some inequality reflected, especially regarding the position and roles of women in workplace since not many of them are in high-ranking positions.