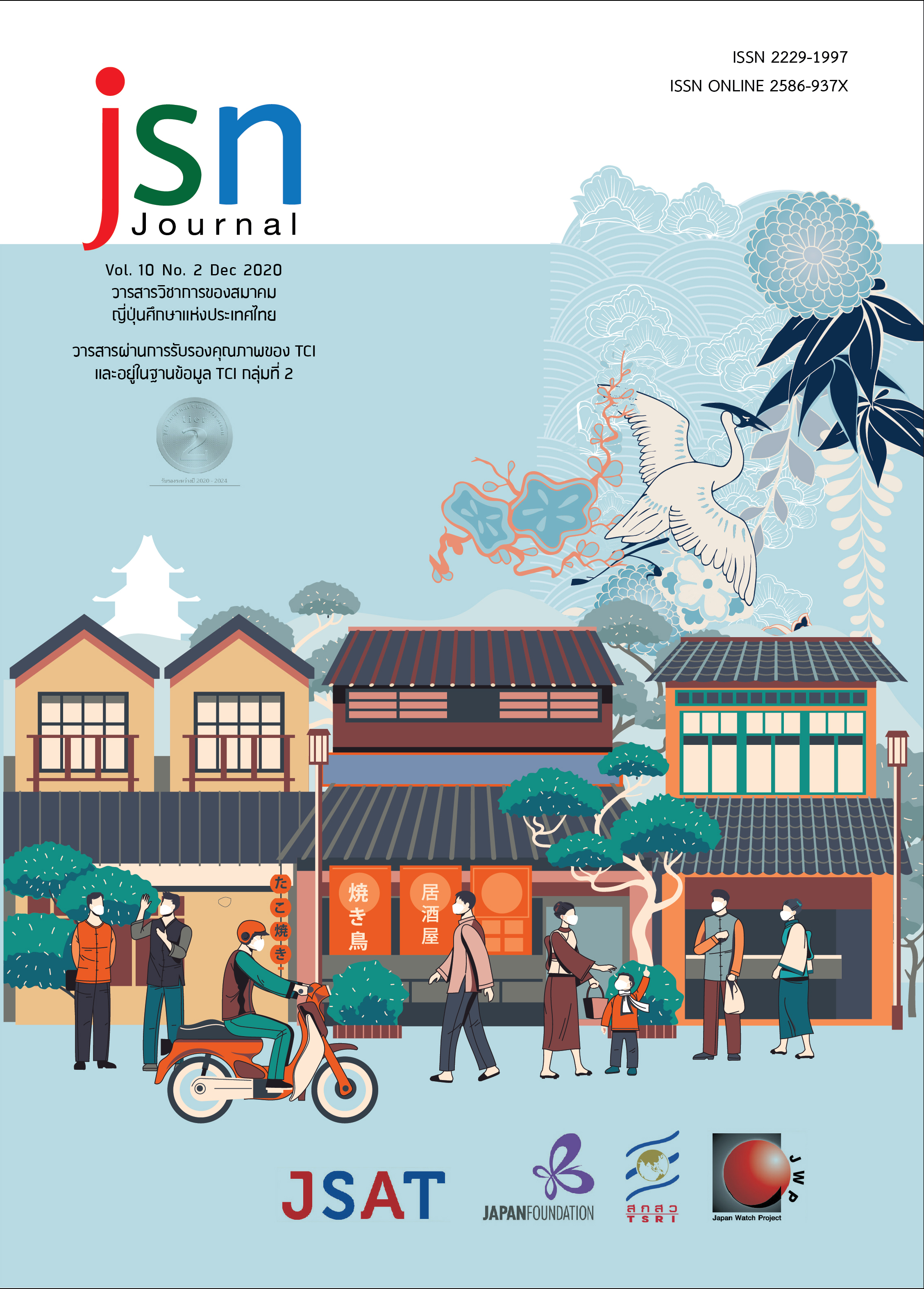 Mizuki Shigeru (1922-2015) was one of the great comic writers (manga artists) and was interested in history. His world-famous work is “Gegege no Kitarō”. In 2010, he wrote the comic book “Tales of Tōno, (Tōno Monogatari)” which were the folktales of north-eastern Japan, written by Yanagida Kunio (1875-1962). Shigeru drew himself as a storyteller and discussed his thinking about the tales in this book. This demonstrated his Buddhist beliefs, and also the old beliefs about the spirits of nature and the supernatural that called “Yōkai” in Japan. Shigeru’s Tales of Tōno represent beliefs about life and death, and retribution and rebirth, which came from his life enduring hardships during World War II. This literary work is a rewriting of folktales with the new meaning of Shigeru’s style comics.