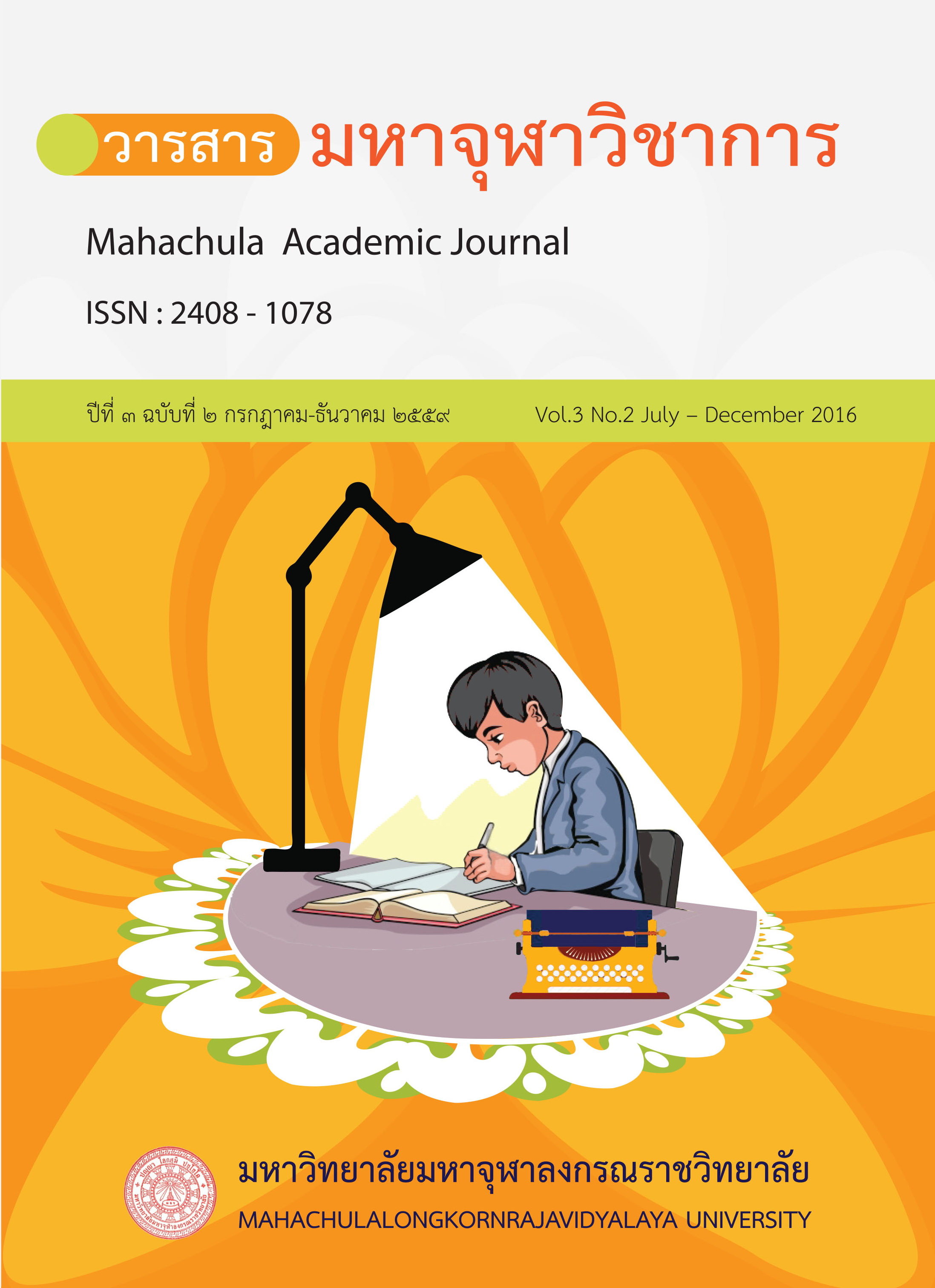 Attitudes towards a good ruler and good ruling system are a significant topic for discussion in the realm of political philosophy with various solutions from sages. Political views of sages from the East to the West seem to be similar in some trends but different in wording. Janakayabhrama in the East world named a good ruler “Dhammaraaja” as those of Laozu, Confucious, Socrates, Plato and Aristotle. Main charactors of such a status are wise and capable persons with morality aiming to enhance peaceful atmosphere for majority of population in his state. Core missions of the ruler must be state administrator for prosperities, wealthy and sustainability of state economy as well as safety for lives and properties of state cintizens with their reliability. In the West, Plato identifies the status as “Philosopher King” which rarely differs from that of Janakayabhrama due to different context of society. Implication can be noticed that Dhamaraja in religious sense between Bhraminism and Buddhism with a prototype of King Asoka the Great are quite different due to the character as the great leader, the supreme sage and right. Recently, the successor of the Great king in Thailand was King Rama IX Phrabat Somdet Phra Paraminthara Maha Bhumibol Adulyadej of Chakri Dynesty who just passed away. During his 70 years of his reign his most benevolent deeds in his kingship contributed to the the betterment of Thai people so as the first vow on his enthronment ceremony. He has been unforgettably acknowledged as the genious and supreme ruler as Dhammaraja exactly