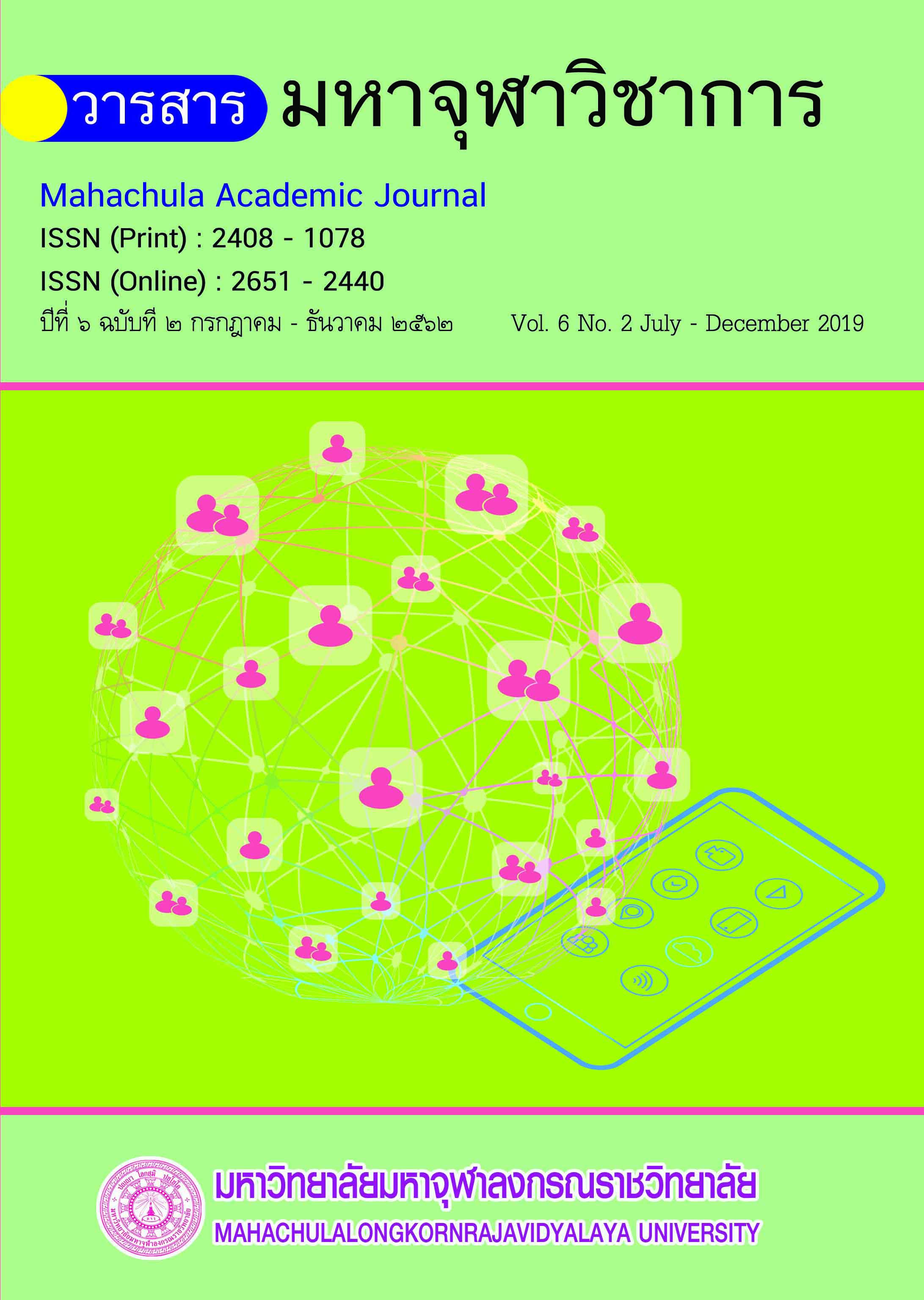 Culture of Peace means a group of people’s way of life which consists of belief, attitude, habit, behavior, morality, custom, tradition, and religious belief that are in line with creativity, beautiful growth and without war included no any violent conflict. Besides, it is the status of calm people also. Culture of Peace is divided into 2 levels. The first is external environments which express through non-violent conflict, no war, and non-violent custom and tradition. The second is mind condition which can be observed through the calmness that obviously express through the non-violent belief, attitude, habit, behavior, and morality of people. The peace society thus features with the three elements as follow: firstly, the person’s successful access of religious substance; secondly, an academic system toward peace line; and lastly, peace medias. For these reasons, teachers who well practice on Culture of Peace skills according to the abovementioned strongly have an ability to build the peace society and become a role model of the peace builder for their students.